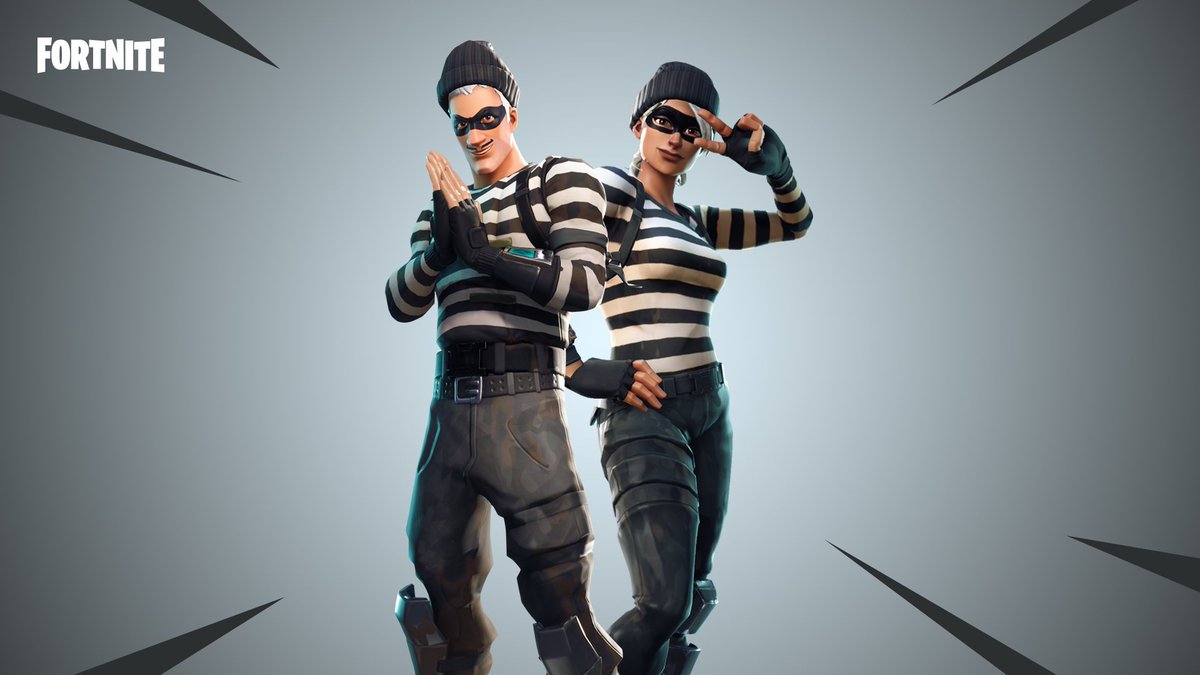 Controversial Fortnite competitive player Damion “XXiF” C. has recently come under fire once again because new cheating allegations have appeared on Twitter. XXiF was originally suspended for two weeks from the World Cup qualifiers earlier this year after an Epic Games investigation concluded that he farmed kills to gain points.

But now, fresh accusations from the Trios Cash Cup finals allege that XXiF has been farming kills again. Twitter user Erupt Saucy posted a video of XXiF eliminating a player during the Finals who was emoting and not fighting back.

Some people in the community reacted with immediate calls to ban XXiF from competitive play, while others defended the professional player and said that it wasn’t enough proof to indict him for cheating.

Dot Esports talked to “Plexr,” a professional competitive Fortnite player who was on the team XXiF and Ronaldo fought against in the match. Plexr showed us the replay from the match, alleging that his teammate Celtrum decided to give up after both he and fellow player Argue died.

Plexr alleges that Celtrum, the player eliminated by XXiF in the clip, “just wanted to die so he could get into another game.”

“[Cheating] is not worth our time,” Plexr said. “We’re not gonna sweat to get top 150 and just throw our games. We placed 74th.” Despite the accusations, Plexr insists that XXiF “wasn’t cheating at all.”

“The World Cup is next week, he’s already been caught cheating twice, so if people have proof he could be cheating a third time, everyone is gonna believe it,” Plexr said in defense of the controversial figure. “So it wouldn’t be fair for him. We’re not gonna sit there and watch him get framed for not doing anything.”

Plexr also said that his team didn’t know they were playing against XXiF and it was “a complete coincidence” that he found the cheating allegations.

“We came across that tweet and just realized it was our teammate and that’s when we started tweeting out he didn’t do anything,” Plexr said. “It could’ve been anyone that killed him, it could’ve been a random person and no one would say anything.”

XXiF and teammate Ronaldo signed with an organization named Riot Squad last week and will be representing the team at the Fortnite World Cup Finals on July 27.