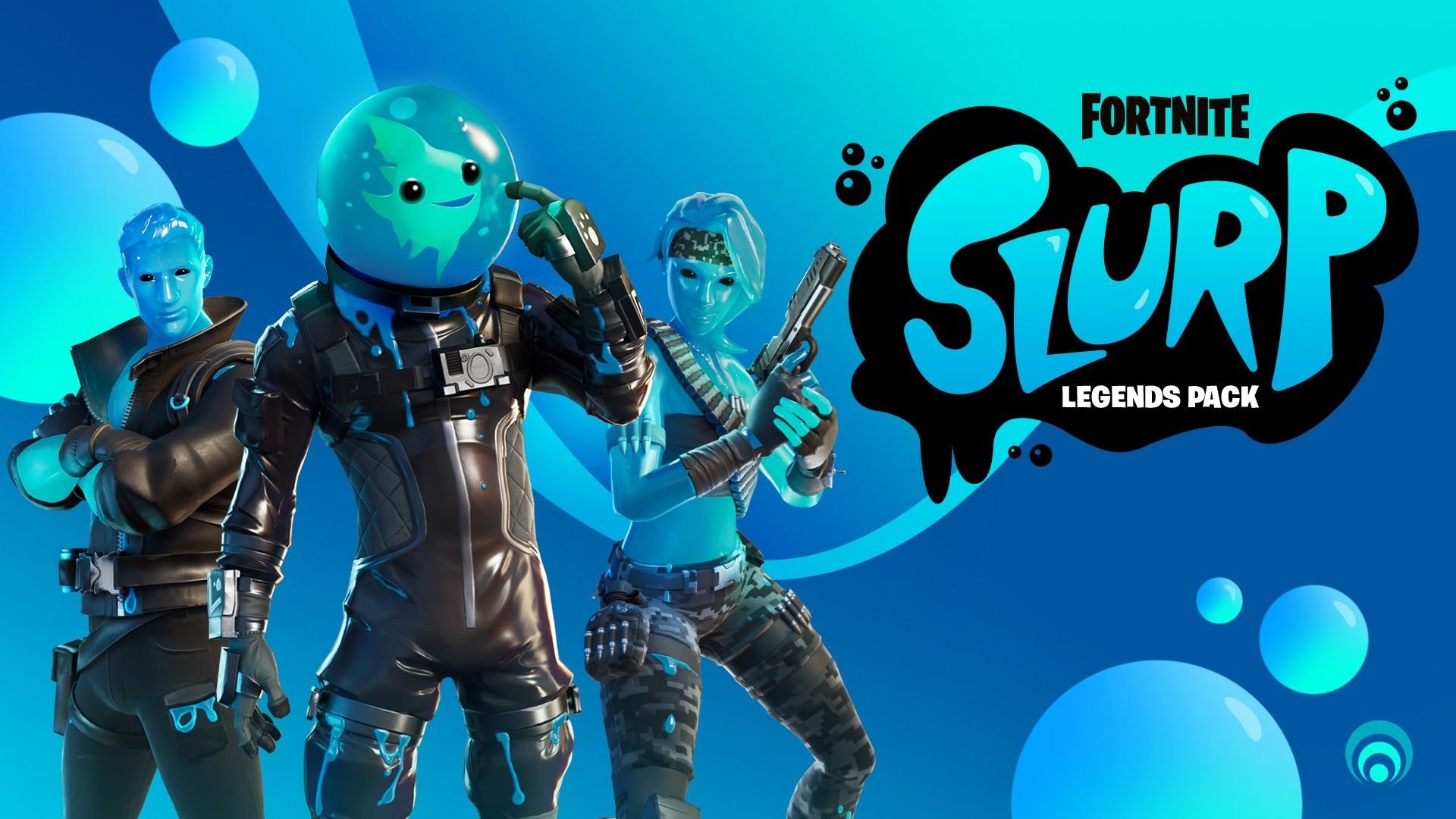 At this point, Fortnite has over a thousand skins that allow players to take on virtually any role they want. But with the addition of new skins and mechanics, sometimes there are unintended errors that happen. When this occurs, Epic Games has to disable a cosmetic or other feature in the game when it gives players an unfair adventure, like right now with the Slurp Legends skins.

The Slurp Legends skins are disabled due to a bug that gave players using them partial invisibility, according to Fortnite content creator iFireMonkey. When a player had one of those skins equipped and used a Shadow Bomb, the Slurp skin would be invisible from the neck down when the shadow effect wore off.

For a game that has to manage a lot of moving parts with old and new assets all working together, it’s surprising that this doesn’t happen more often. The last majorly noticeable bug in Fortnite was a few months ago when the Dragon Rune Lance pickaxe allowed players to move around the map with their footsteps completely silenced.

Since all three of the Slurp Legends got disabled, it’s likely that whatever texture their bodies are made out of clashed with something in the Shadow Bomb. Epic hasn’t announced that it has disabled the skins yet, so it will likely be at least a day or two before the skins are re-enabled. At the very latest, the skins could come back once the Shadow Bomb has been vaulted again.

Epic is surely hard at work on a fix and players should be able to play as their favorite Slurp characters in no time.