Why is the Bushy Bulb back bling disabled in Fortnite? - Dot Esports
Skip to content 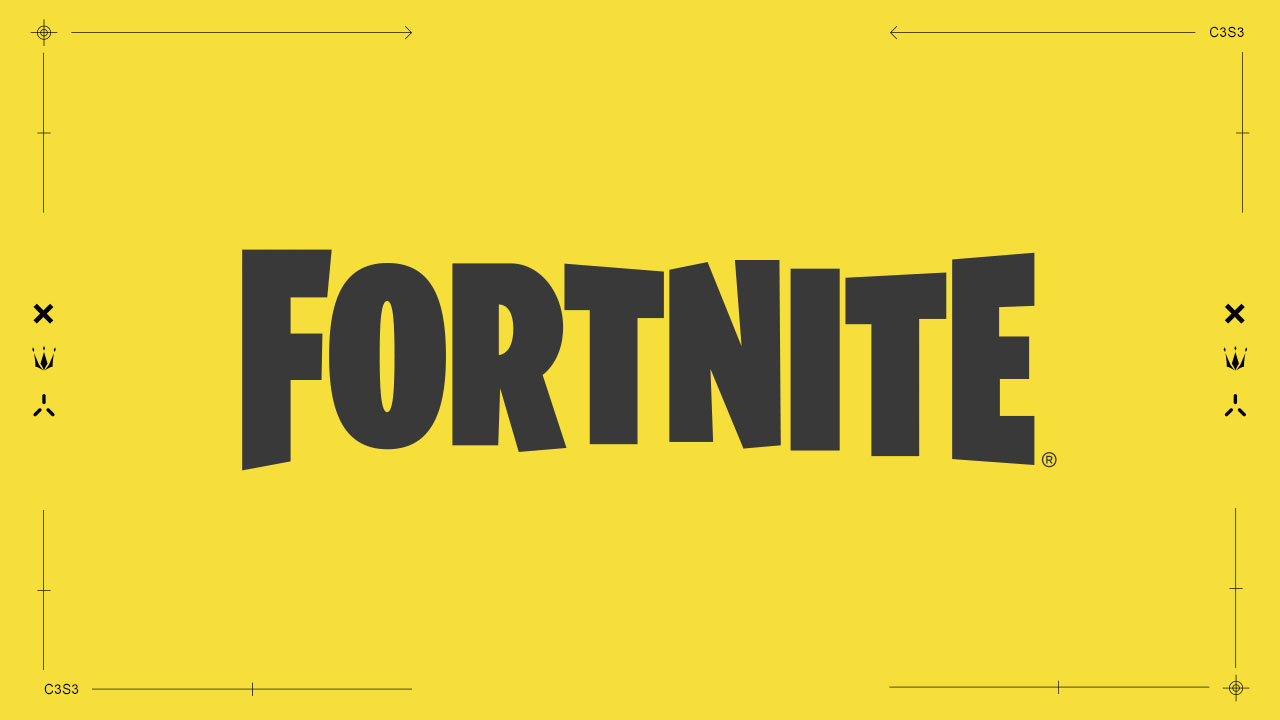 Fortnite is frequently adding new cosmetics that can be bought in the Item Shop or earned by completing quests in the game. As part of last week’s narrative quests, players were awarded the Bushy Bulb back bling, which features a seedling from the Reality Tree. Now, it’s been removed from the game and many players are curious as to why.

According to Fortnite‘s Status account on Twitter, Epic Games removed the Bushy Bulb around 5pm CT last night. In the tweet, the developer gives no reason for why the back bling has been disabled, but some fans have figured it out. According to the replies to the original tweet, it was causing people’s games to crash unexpectedly on every platform.

This isn’t the first cosmetic item in recent weeks to get removed by Epic due to a game-breaking bug. Before this, the Dragon Rune Lance was removed because it made players’ footsteps silent while they used it, providing an unfair advantage. That item was removed from the game for around a week before it came back fixed.

While there’s no telling when the Bushy Bulb will be fixed and put back in the game, players still have the ability to earn it by completing the narrative quests. As part of those quests, players will get close and personal with the Reality Tree and its saplings, providing the player with one to wear on their back in the matches.

Epic is working on a fix for the Bushy Bulb back bling and will likely reintroduce it to Fortnite in the coming days.