Who is Galactus' voice actor in Fortnite? - Dot Esports
Skip to content 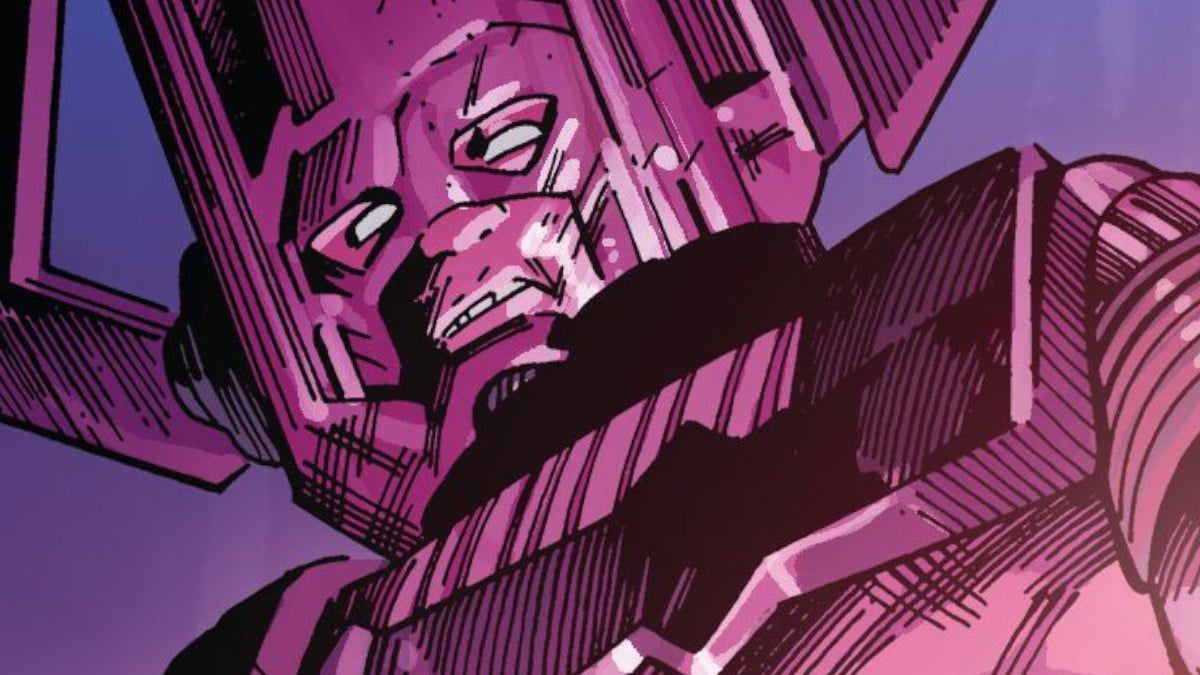 Over the last five years, Fortnite has partnered with dozens, if not hundreds, of brands to create a new experience unlike any other. As the source of all reality, it makes sense why the Zero Point’s raw power would draw a being like Galactus to the island. During The Devourer of Worlds live event, players had to fight off Galactus and save the zero point.

Now, thanks to a tweet from Fortnite leaker ShadowOpsFN calling for everyone to look up Galactus’s voice actor, players are surprised to learn the character was played by Geno Segers Jr. Many players are trying to connect the dots between the game’s overarching antagonist Geno and the man who voiced Galactus during the event.

Segers has been in a variety of roles for over a decade, starting with a small spot on White Collar and eventually moving on to Disney shows like Zeke and Luther and Pair of Kings. Many of Fortnite‘s audience may recognize him in those shows from the early 2010s.

More recently, the actor has been voicing video game characters like the previously mentioned Galactus, Mafia III, and most recently, Horizon Forbidden West. Segers has participated in a variety of projects spanning different industries and continues to work to this day.

While this Geno and the one in-game likely don’t share any similarities, it’s a funny coincidence that players have been able to weed out. Hopefully for fans, Epic Games will show more of Fortnite‘s Geno in this or future seasons.