Where to talk to the Joneses in Fortnite Chapter 2, season 6 for the Spire challenges | Dot Esports
Skip to content 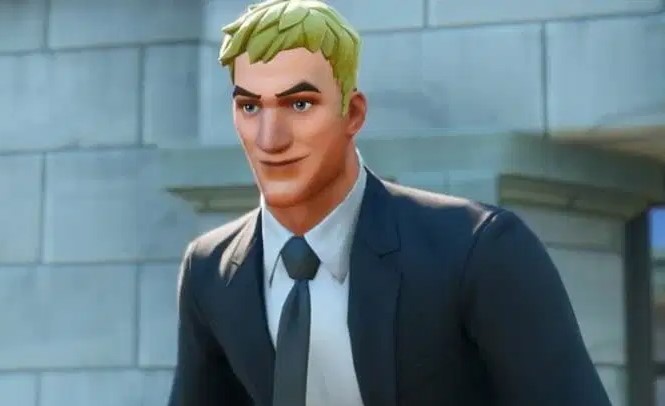 The center of the Fortnite map changed once again with Chapter Two, season six and the primal forces are in control now. Since the start of the new season, the Spire challenges have been the prime objective of players who are looking to collect the rewards while learning more about this season’s story.

Part two of the Spire challenges recently went live with a couple of quests that might sound rather complicated at first. One of these quests will have you looking for multiple Joneses around the map since you’ll need to talk with all of them.

Here’s where you can find all the Joneses in Fortnite Chapter Two, season six to complete this challenge as soon as possible.

The first Jones resides on a small island northeast of Steamy Stacks. If you were around during Chapter Two, season two, this is the same area where Deadpool’s boat was located.

You’ll need to travel to the other side of the map since the second Jones will be hanging around Coral Castle. You can find him on the upper side of the landmark and he’ll go by the name of Wreck Raider.

While the previous Jones required you to cover a lot of ground, you’ll be able to find the third Jones relatively fast after interacting with the second one. The third Jones can be found chilling in Sweaty Sands in the northwest section of the beach.

The fourth Jones can be found around the center of the map at the Dusted Depot. This landmark is close to the Spire and you can find it by navigating toward the southeast. He’ll appear as Rex and you’ll be able to move on with the quest after interacting with him.

Your next destination to find the last Jones will take you to the north of Pleasant Park. He’ll be waiting for you as a Grill Sergeant in a house on top of a hill in between Stealthy Stronghold and Pleasant Park.