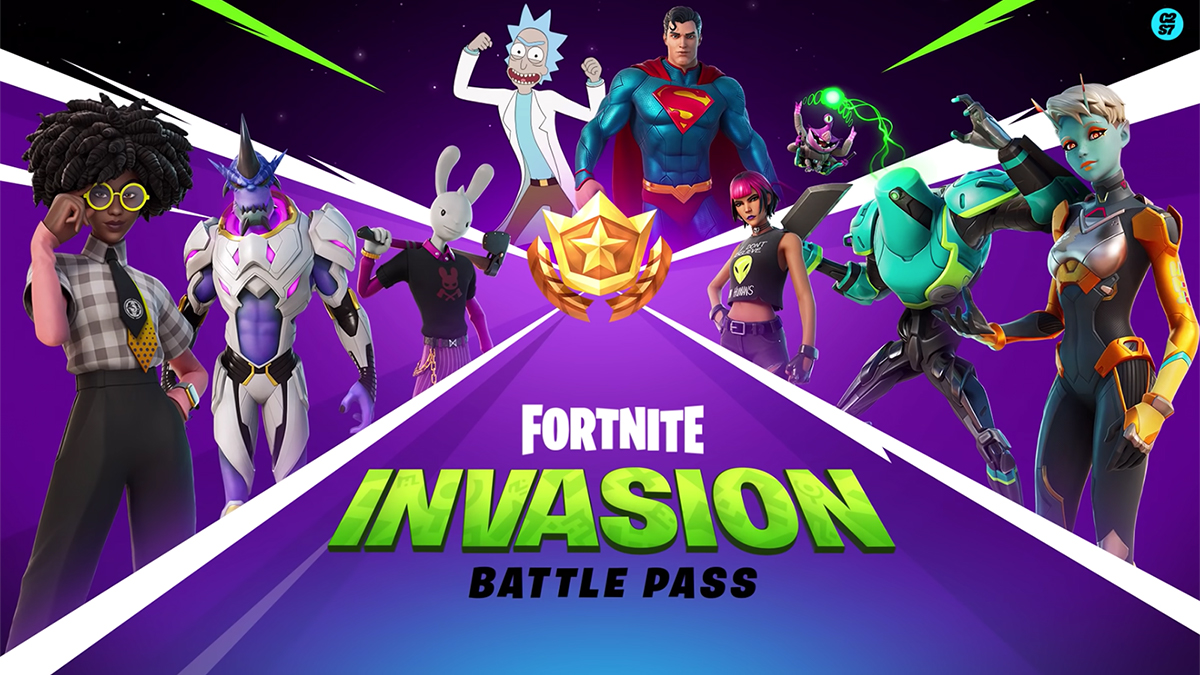 It’s another new week for Fortnite players and new challenges alongside Ancient Artifacts are available. Players who still haven’t maxed out their Battle Passes will naturally try to complete as many quests as possible within the final weeks of Chapter Two, season seven.

One of the quests of this week requires players to place Spy Probes. You’ll need to place a total of three of these Probes to complete this quest and they can be found around Retail Row.

The first probe is located at the top side of the landmark, just above the convenience stores that are to the northeast of the landmark. The second one can be found right at the entrance of Retail Row toward the right side of the main road.

The third one is a bit outside of Retail Row, but it isn’t that far off from the second one. Move toward the west from the center of the landmark and the Spy Probe will be below a couple of trees.

Spy Probes are relatively easy to notice since they have a blue outline and they can be especially easy to find during night time due to their glowy colors. Considering Retail Row is one of the more crowded points of interest in the game, it’ll be wise to do some light looting before you head off to complete this challenge. Try landing onto one of the houses in Retail Row’s entrance and pick up a few guns and collect materials before heading outside.

Once you find a Spy Probe, all you’ll need to do will be interacting with them and it’ll count toward the quest after a short period. Completing this challenge will reward players with 30,000 XP.