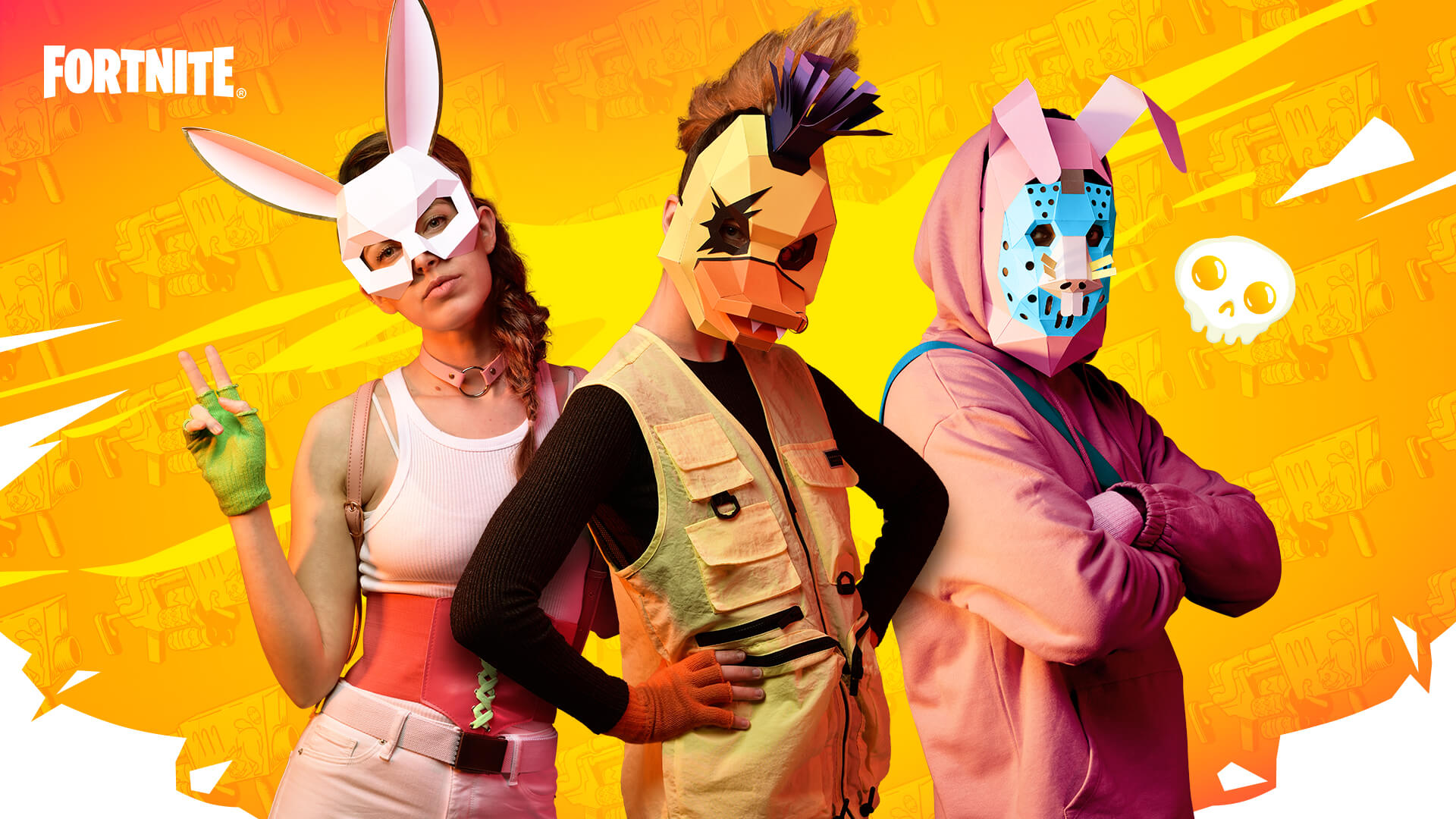 With Easter approaching, a new seasonal event in Fortnite was launched to celebrate the occasion. In addition to all of the weekly quests, players will be able to complete legendary challenges that reward experience and cosmetic items.

The first line of legendary quests asks players to forage Bouncy Eggs hidden around the Fortnite island. This questline is made up of five challenges, each requiring you to forage more Bouncy Eggs than the previous task. You’ll need to find 10 Bouncy Eggs to complete the first step of the challenge, which will reward players with a Tactical Quaxes pickaxe.

Bouncy Eggs are a new kind of forageable item that’s scattered around the map. They’ll appear as ground loot around the map and they seem to be most frequently found in the top left portion of the map as well as the lower side of the center, near Catty Corner. 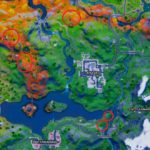 Consuming a Bouncy Egg gives you five shield points and reduces the overall gravity of your character. This means that you’ll be able to jump slightly higher and ignore fall damage while you’re under a Bouncy Egg’s effect.

Bouncy Eggs can be found in both regular matches and the Team Rumble game mode. Considering not many players focus on looting in Team Rumble matches, the chances of you collecting more Bouncy Eggs in that mode may be higher.

The four additional Bouncy Eggs quest will reward players with 24,500 XP points each.

Aside from helping you complete the new legendary questline, Bouncy Eggs can be a critical consumable item to keep in your inventory, especially in the late game. The number of forts and box fights drastically increase in the late game, making moving around almost impossible. But you can use Bouncy Eggs’ reduced gravity effect to get to safety since you’ll be harder to shoot at.

You can also use Bouncy Eggs before jumping down from tall buildings, allowing you to pull off epic escapes when your enemies least expect it.

Update April 1 10:53am CT: Fixed information on how Bouncy Eggs are found.