Where to find the Alien Artifacts in Fortnite Chapter 2, season 7, week 5 - Dot Esports
Skip to content 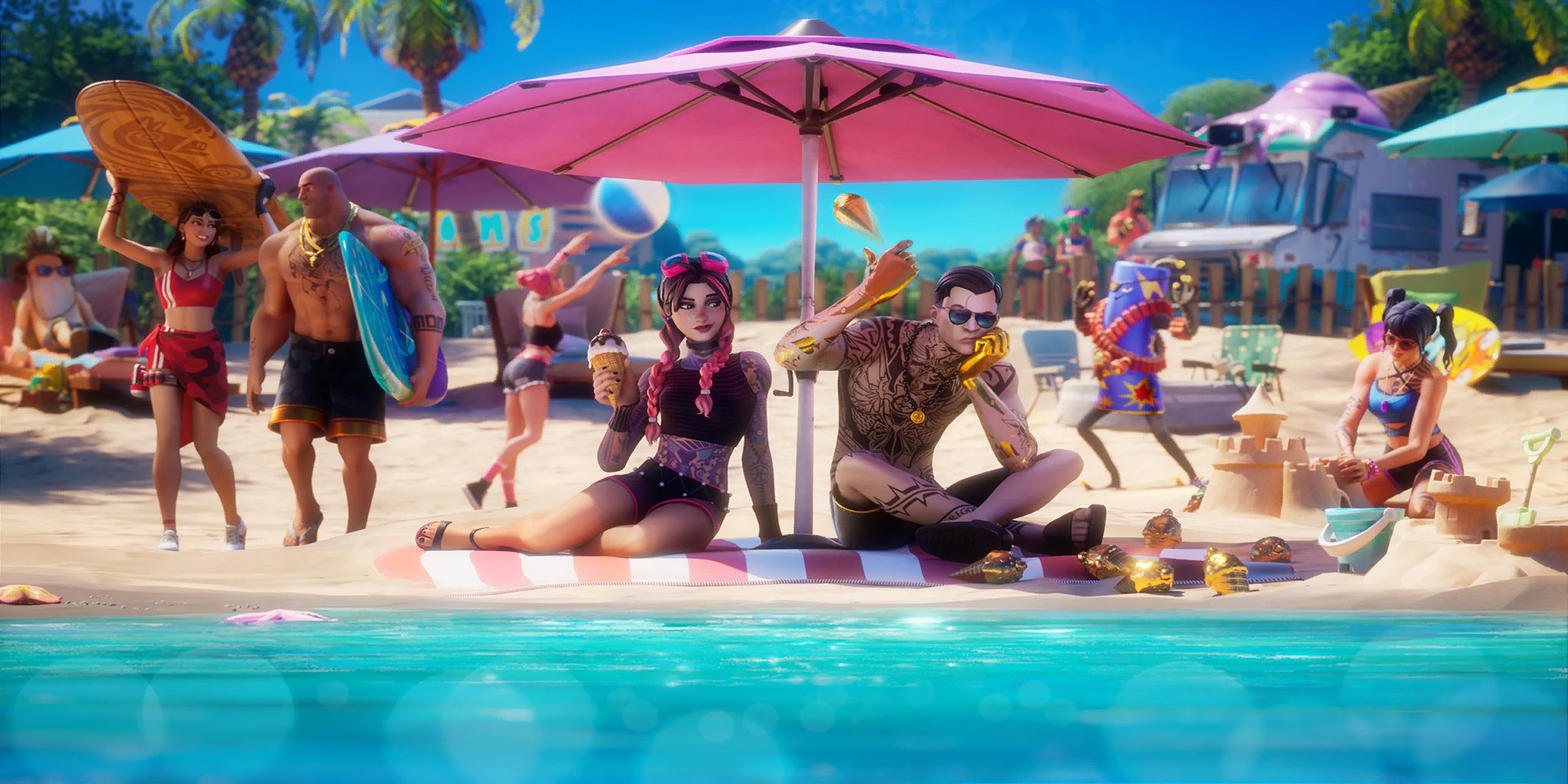 With another new Fortnite week comes new challenges and collectibles that players will be hunting throughout the map for some extra XP. Though you can always purchase all the rewards on your Battle Pass and call it a day, it’s more than possible to unlock all the tiers by keeping up with everything you can do within a Fortnite week.

Completing weekly and daily challenges will always be the prime way of earning more XP. You’ll still be able to complete them even if you neglect them for a while, until their respective season comes to an end. If you’re looking to maximize your XP gain, picking up all the Alien Artifacts that are placed on the map every week should be your second objective since you won’t need to spend that much effort to gather all of them.

Considering new Alien Artifacts are added to the game each week, you should collect all of them before the next batch comes along. These Artifacts are often randomly distributed around the map and some can be harder to find than others.

For the first Alien Artifact, you’ll need to visit the peaceful shoreline that you can find between Craggy Cliffs and Steamy Stacks. Head over to the sharp edge that’s placed right in the middle and look for a tree there. There will only be a handful of trees around where you’ll need to be and the Alien Artifact will be resting under one of those trees.

You’ll be heading down to a more residential area for the second Alien Artifact. Retail Row is also quite a popular landing spot, meaning there can be some competition around you. You may want to consider picking up the Alien Artifact first and looting as soon as possible. The skirmishes around Retail Row usually start as soon as landing players pick up a gun for themselves.

The second Alien Artifact is located around the bus stop that is near the basketball court in Retail Row. It’s technically behind the bus stop and the trees around it can also make it harder to spot it from a distance.

The third Alien Artifact will take you to the highest building in Misty Meadows. You’ll either need to build yourself up to the roof of the watchtower, or you can also land on top of it after your jump off the Battle Bus. The watchtower is located in the southeast portion of the landmark, just above the bridge.

Destroy the roof of the watchtower, and it’ll be floating in the air after you take out the floor that’s beneath the roof.

You’ll need to travel to the other part of the map for the fourth Alien Artifact. This one’s located in Believer Beach and you’ll need to destroy yet another roof to find it.

As you get closer to the landmark, keep an eye on the tallest building, the hotel. Keep the hotel on your right and look for a house that has graffiti on its roof on your left. The house is relatively close to the hotel and the fourth Alien Artifact will reveal itself after you destroy the house’s roof.

Believer Beach also contains a high number of ammo boxes, so it can also be a decent place to complete ammo box challenges if you have any laying around.

The fifth Alien Artifact will require you to visit, potentially the most popular, landing zone in Fortnite. This one will be waiting for you in the center of Pleasant Park. Head over to the pergola in the middle and look up when you get inside. The chances are, you’ll need to build a ramp to pick the fifth Alien Artifact since it’ll be flying in the air.

Considering you’ll be landing in the middle of the more crowded hotspots in Fortnite, you may want to pick the Artifact quickly and leave the scene. Most houses will already be occupied by other players, so you’ll need to get to another location to go on with your looting.

Though it can be possible to pick up all of the Alien Artifacts in the same match, their locations around the map make it relatively challenging since you’ll need to cover a lot of ground around the map. If you’re looking to collect these Artifacts as soon as possible, the best practice will be leaving your match right after you pick one up. You can then join a new game and land to the exact spot of another Alien Artifact.

If you’re looking to make the most out of play-time, you can simply land at one of the Alien Artifact locations and play out the rest of the match like you’d usually do. Considering these Artifacts stick around for a week, you’ll have plenty of time to collect them all.