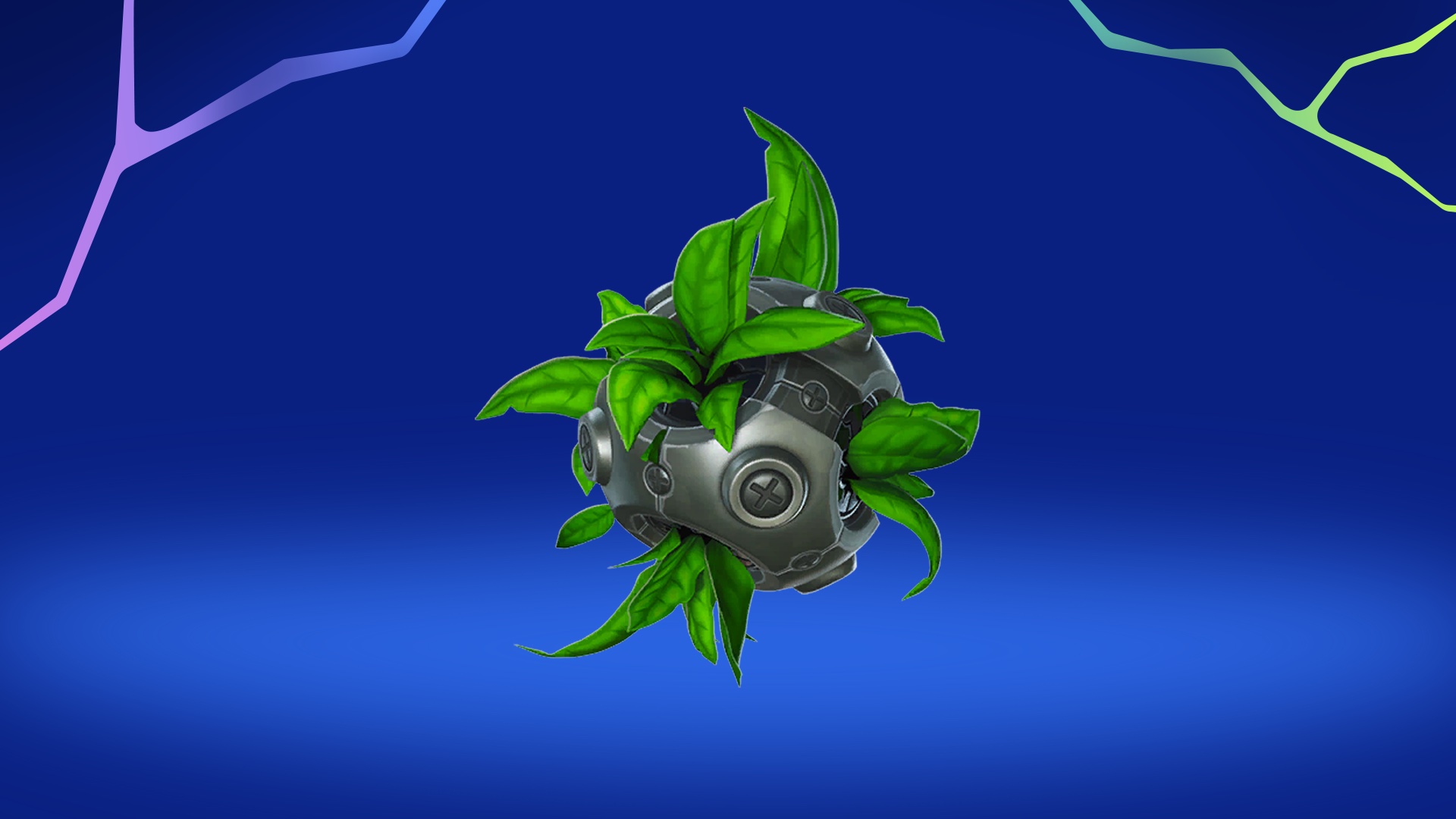 Fortnite is frequently introducing new ways for players to engage with the game, whether it be new items, mechanics, or locations. While Epic Games puts a lot of attention on the guns the in the game, new support items are being added all the time.

One example includes the Bush Bombs that came back as part of the Fortnite v23.20 update, which allows the player to create a new hiding spot anywhere.

As long as you can find a Bush Bomb somewhere on the attle royale map, you’ll have a new hiding spot that you can deploy in an instant. It won’t actually release in the game until the hotfix update on Jan. 24. Here’s all the information you need to know about where to find and how to use Bush Bombs in Fortnite.

Where to find Bush Bombs in Fortnite

The Bush Bombs will spawn in chests and ground loot, so your best bet at finding one will be to go to POIs where the highest chance of loot spawning occurs. Locations like Faulty Splits and Brutal Bastion have a lot of chests, so this might be your best bet at getting a Bush Bomb early. However, be aware these POIs may be busy at the start of a lobby.

Other locations that aren’t major POIs with chests are scattered across the map, but you have less of a chance of finding it there. Wherever you go, make sure you get loot early on so you can put up a fight.

You can throw the Fortnite item to make a camouflage bush spawn at the location or even attach it to your vehicle to provide cover for your ride across the map.