Where to find all the XP Coins in Fortnite Chapter 2, season 5, week 12 - Dot Esports
Skip to content 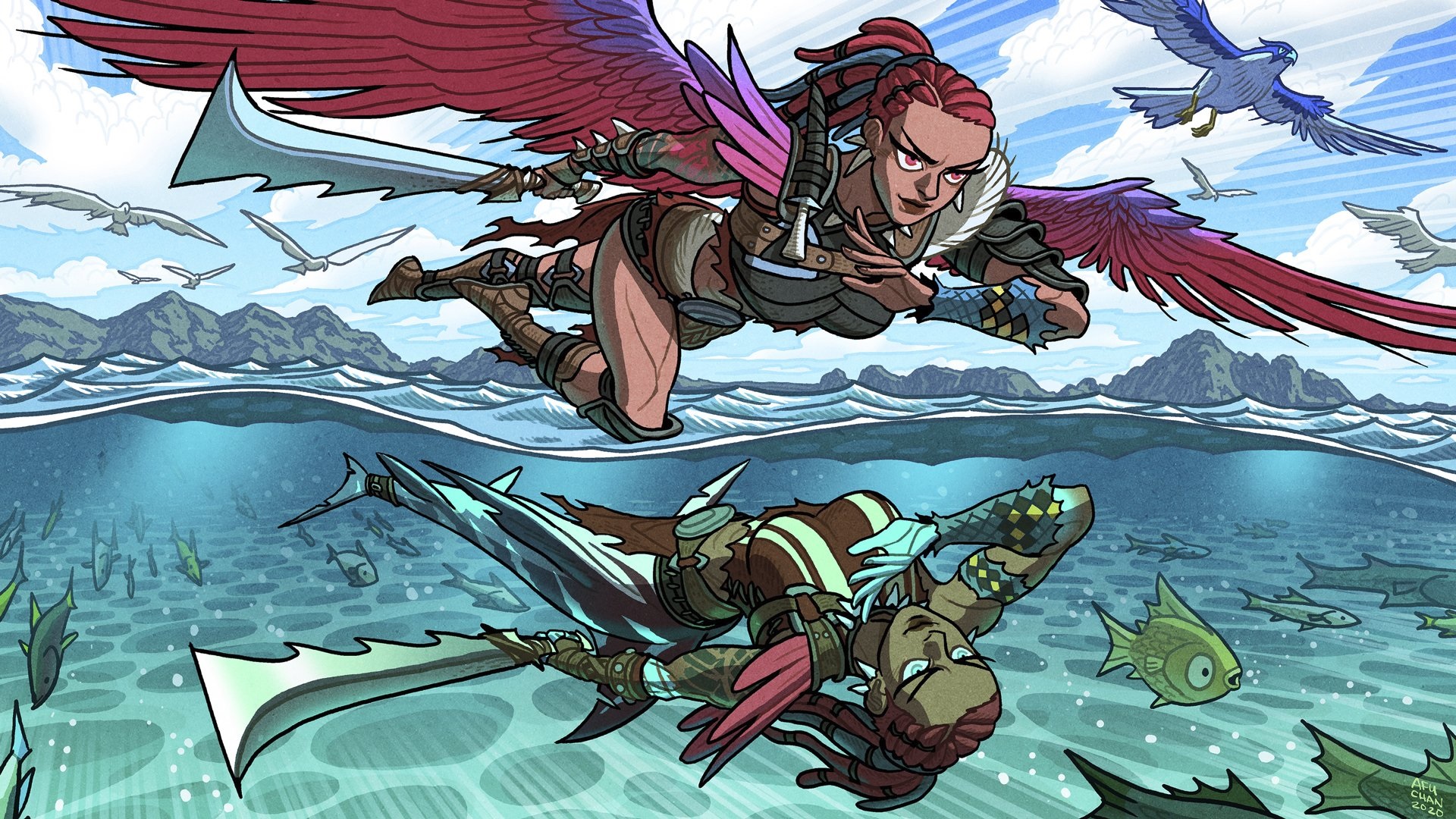 Doing all the available quests in Fortnite is a must to unlock more battle pass tiers before the season wraps up. More often than not, you’ll stumble upon quests that will be more challenging to complete than the others. If you’re limited on time, you won’t want to spend any time trying to get these done, leaving you short on XP.

This means you’ll need to take advantage of other XP sources to make up for your losses—and XP Coins are perfect for that. As soon as you find these coins on the map and pick them up, you’ll be granted a certain amount of XP that will count toward your next battle pass level.

XP Coins are scattered around the Fortnite map and new ones are added every week. You’ll be able to collect a new set of XP Coins after every reset, meaning you can grab over 30,000 XP with some scavenger hunting.

You’ll need to travel back to Pleasant Park to pick up the second Green XP Coin. Once you’re in Pleasant Park, use the east entrance to leave the landmark and continue heading east until you come across a bridge. Don’t cross the bridge since the coin will be just to your south on the map. Look for the Grumpy Greens point of interest (POI) and you should notice the second Green XP Coin on a hill that’s above the river.

Like the previous week, another XP Coin is waiting around Viking Vessel. But this time around, it’s a Green XP Coin. Head southwest from Holly Hedges and look out for the Viking Vessel. It’s a noticeable POI and you should be able to detect where it is from afar. As you get close to the vessel, you should notice a dirt road that will take you to the shoreline. The coin will be located toward the south of this road, surrounded by trees.

The fourth and final Green Coin for this week is in Misty Meadows. It’s just outside the landmark, around the northeast entrance. You should notice a tall and short hill as you leave Misty Meadows. The last Green XP Coin will be on the small one.

Blue coins are usually located in wetlands above water. This week’s first Blue XP Coin can be found on an island northeast of Craggy Cliffs. You should find the coin in the bay area of this island.

You’ll need to travel to the south end of the map for the last Blue XP Coin. After passing Misty Meadows, you’ll be on your way to a second POI named Camp Cod. You’ll find the third Blue XP Coin under the bridge that you’ll need to cross to get into Camp Cod.

The first Purple XP Coin is relatively close to the second Green one. You can easily pick it up after claiming the Green XP Coin since it’s just west of Slurpy Swamp. You can use Shanty Town as a reference and you’ll find the first Purple XP Coin toward the east of this mini POI. The coin will be hidden in between trees and mud.

Three coins are occupying the south end of the map this week and the second Purple XP Coin is the last one of them. You’ll need to take the path that will exit you from Misty Meadows toward the south and the Purple XP Coin will be at the foot of the mountain on the left.

The only Gold XP Coin on the map is located right in the center, a part of the map that’s relatively easy to move around. You’ll need to head north from the Zero Point and you should be able to see the Gold XP Coin in between purple crystals.

Standing still on the map will allow you to go underground and drastically increase your movement speed in the process. Doing so will let you pick up the Gold XP Coin as quickly as possible while keeping you somewhat safe from enemy players.