Where to find all the XP Coins in Fortnite Chapter 2, Season 5, Week 11 - Dot Esports
Skip to content 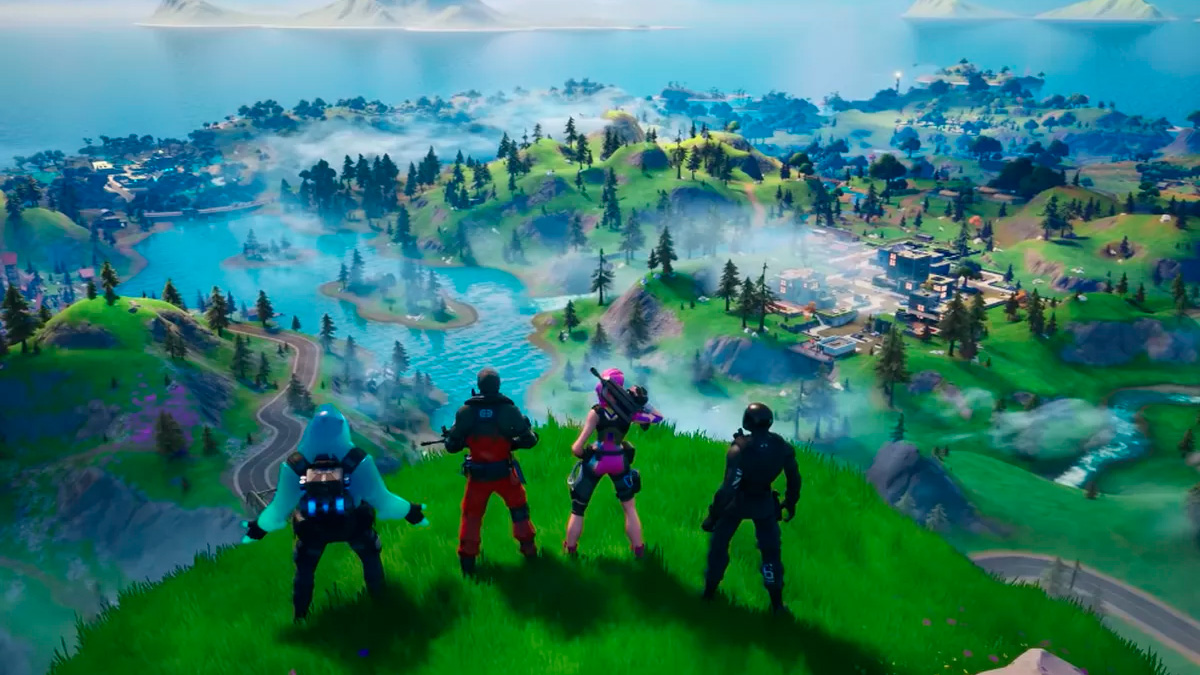 Every day in Fortnite is a new adventure, encouraging players to come and log in daily just for the new content.

Each Fortnite season comes with a loaded battle pass in terms of content and cosmetics. Epic does a wonderful job of presenting the storyline with quests. Not only do these challenges are a core part of the season’s storyline, but they also reward players with valuable experience points, allowing them to grind battle pass levels. Some tasks will naturally be harder to complete than the others, and it might be a wise idea to look into some of the hidden ways of grinding battle pass XP to use your time more efficiently.

Though you’ll stumble upon quests that’ll require you to collect XP Coins around the map, they reset every week and spawn in new places. This means that even if there isn’t a quest giving you directions to an XP Coin, there may still be available ones on the map waiting for you to pick them up.

In most cases, 10 XP Coins take their place on the map, rewarding players with a total of 75,100 XP.

Here’s where you can find all the XP Coins in Fortnite chapter two, season five, week 11.

The first coin is located just below the Coral Castle, in Fort Crumpet. You’ll need to get inside the castle to find the coin, and it’ll be located toward the southwest portion of it.

You’ll need to make your way toward Weeping Woods to pick up the second Green Coin. It’s located on the east entrance of the landmark and can be seen above a hill where the road starts to curve into Weeping Woods.

The third Green Coin will take you out for a mountain climbing adventure. You’ll need to climb up the tall mountains behind Misty Meadows. You should be able to see the coin as you start climbing down the hill to the opposite side, close to the Foxtrot Base Camp.

The fourth and last Green Coin is located a few meters away from Dirty Docks. You’ll need to leave the landmark through the main road that connects it to the outside world. You’ll find the Green XP Coin inside the pylon located on a hill.

Blue Coins are usually located above water, meaning you’ll need to pack your swimming suit before going out to collect them all. Securing yourself a vehicle before you start hunting for all the blue coins can help you fasten the process since you’ll be racing against the circle if you’re looking to collect them all in a single game.

Compared to the first Blue XP Coin, the second one is relatively easier to find. It’s located just outside of Lazy Lake. You’ll need to find the dock located toward the west of Lazy Lake, and the second Blue XP Coin will be there.

If the center of the map wasn’t desert in this season, you could swim to the third Blue XP coin. It’s located toward the west of Dirty Docks, right between the two bridges. Hoping into the water right after picking up the Green XP Coin located close to Dirty Docks and heading south leads you to the third Blue XP Coin, which makes Dirty Docks a decent spot to start collecting most of the coins in a single run.

You’ll find the first Purple Coin in the road that connects Sweaty Sands to Salty Towers. Right around the middle part of that road, you’ll notice a house. The first purple coin will be placed around the west of that house.

The only Gold XP Coin available on the map is located in the Viking Vessel that can be found around the west of Holly Hedges. The coin won’t be visible from outside since it’s inside the ship, so you’ll need to enter from above or make your way inside by tearing the walls with your harvesting tool.