Where to find all the fish in Fortnite Chapter 3, season one - Dot Esports
Skip to content 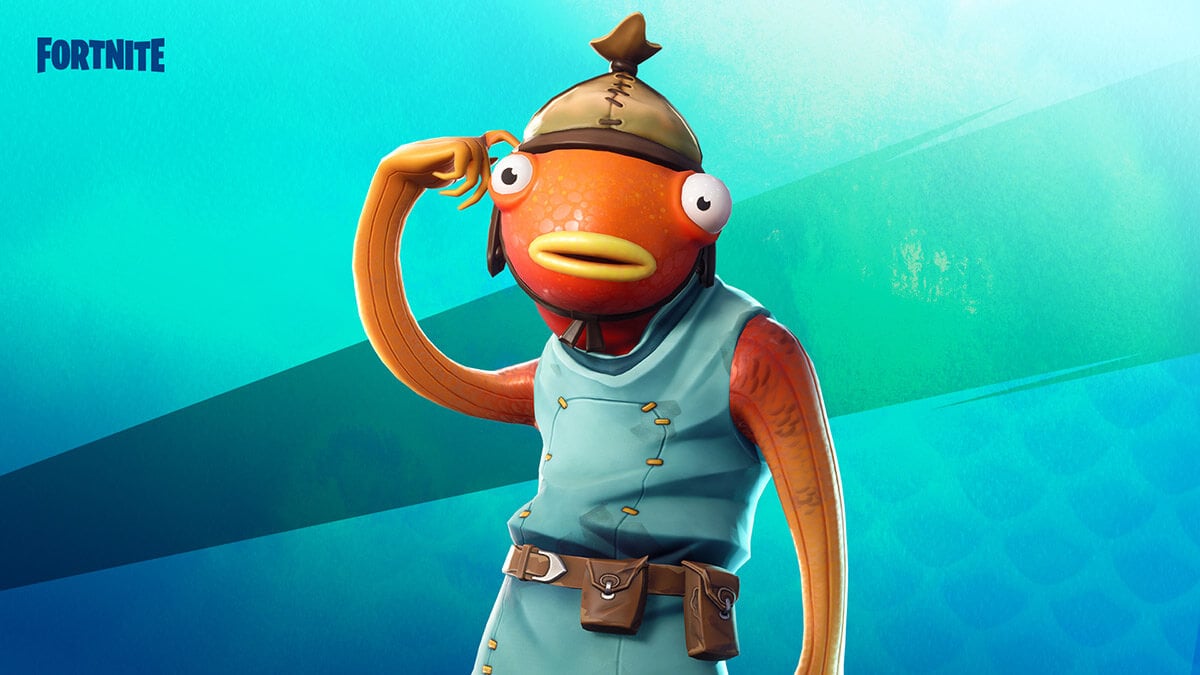 Since its implementation, fishing has become a core mechanic in Fortnite. Not only is it frequently used in quests and challenges, but it also allows players to diversify their gameplay during matches.

Most of the fishes are used for healing purposes, but some come with their own unique traits. Compared to medkits and bandages, fish can be consumed almost under a second, making them a better choice in moments where time is of the essence.

While trying to catch a fish in Fortnite, you won’t be able to tell what fish you’ll get next, which adds an element of surprise to the equation. Some fish will appear only during the night, while others will be exclusive to certain areas on the map.

If you’re after a specific fish to complete a quest, going after it in the Team Rumble game mode will often be the best choice. You’ll have more time to roam around the map and catch fish in the Team Rumble mode since you’ll respawn if you happen to get knocked out.