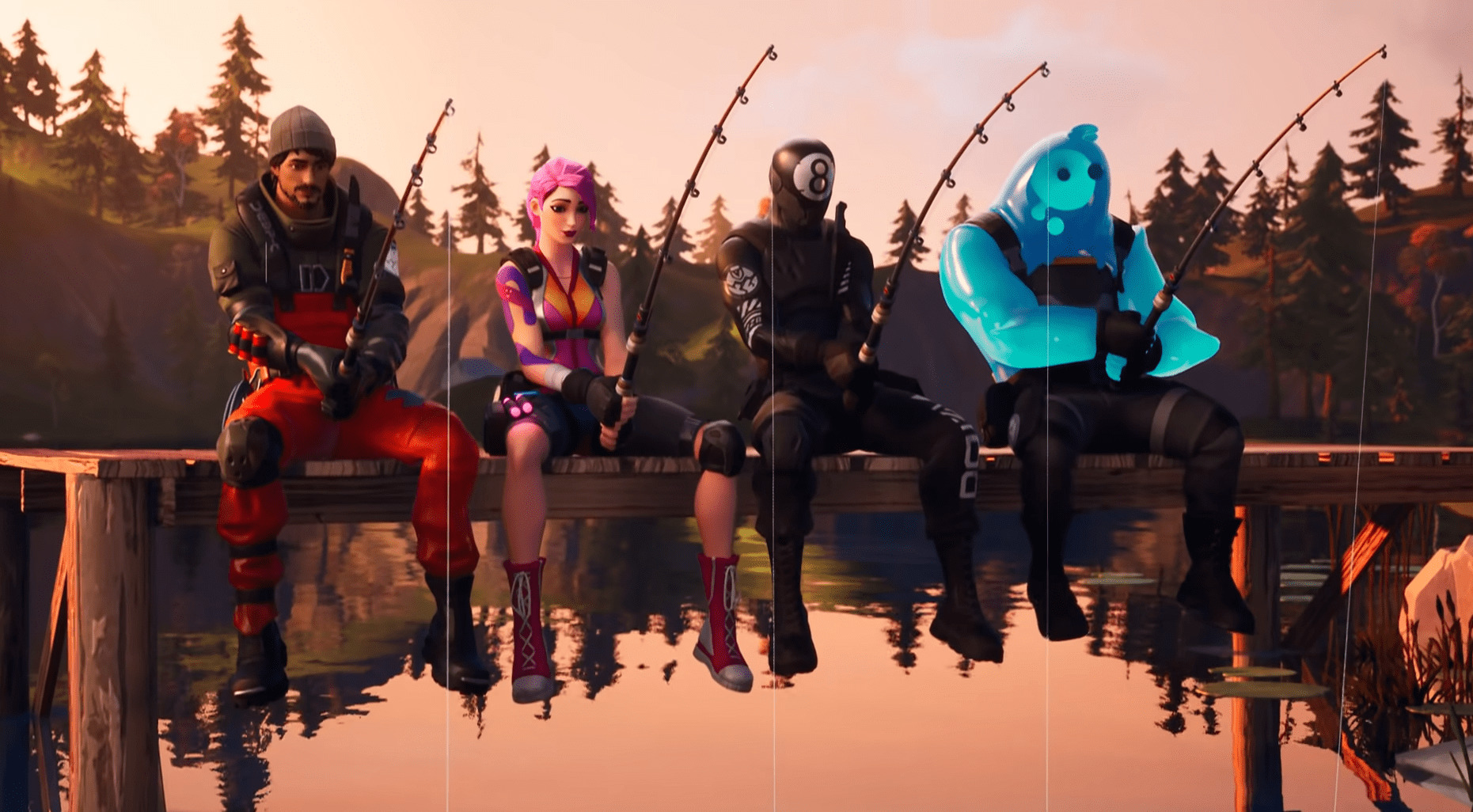 The seventh week of Fortnite Chapter Two, season three just rolled out and Epic Games added more challenges to the game, each rewarding XP toward this season’s battle pass. Most of these challenges aim to draw players to the particular landmarks that were previously submerged underwater at the beginning of the season.

Unlike past seasons, Chapter Two, season three’s quests continue to be less demanding. You can quickly complete a week of challenges in a couple of hours. One of this week’s challenges requires players to collect floating rings scattered around Weeping Woods.

If you’ve been actively questing throughout the season, this quest may look familiar. During the third week of the season, players were invited to collect the floating rings that were in Lazy Lake.

Though it’s still one of the easier quests to complete, it may be best to bring some materials with you since you’ll need to build a couple of stairs to get to the floating rings that are above certain landmarks.

Don’t be surprised if you can’t see Weeping Woods on your map, though, because it just resurfaced from underwater. You’ll need to discover it once again, but then it’ll stay as a permanent point of interest on your map.

Where are the floating rings at Weeping Woods in Fortnite Chapter Two, season three?

There are a total of five rings scattered around Weeping Woods and most of them are above trees. They form an L shape through Weeping Woods’ east and south borders, so you won’t have to land in the center of the point of interest and risk your life trying to find guns and materials.

We recommend searching for them in a Team Rumble match so you can quickly go through them with your starting materials.

The first floating ring is close to the Shadow secret base that’s near Weeping Woods. Navigate toward the northwest and the ring will be above one of the medium-sized trees.

The third floating ring is more out in the open and it should be one of the first rings you notice while you’re landing in the area. It’s to the southwest of the Shadow secret base.

After picking up the third ring, keep moving straight and turn right at a 30-degree angle. The fourth ring should stare right into your eyes if you’re on the right path.

The fifth floating ring will be on top of a tree located to the south of the campsite, which is a small landmark in Weeping Woods.