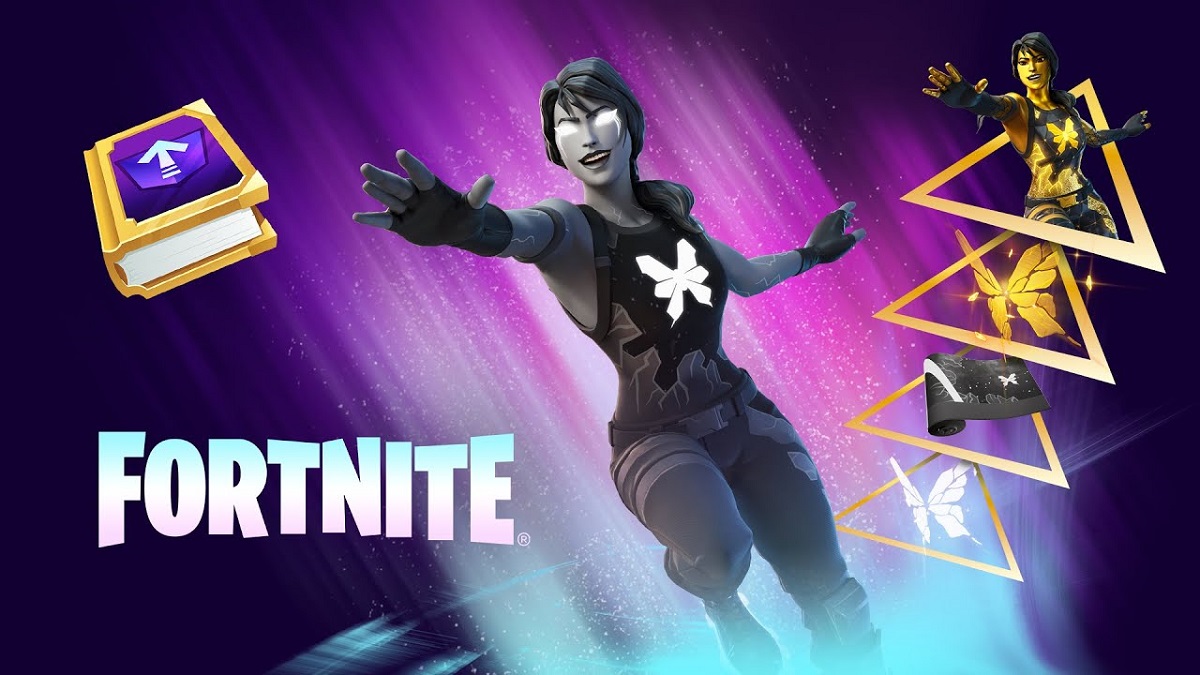 The Covert Ops questline in Fortnite Chapter Three, season two is a series of quests that take place in the game’s new premier mode, Zero Build. Completing Covert Ops rewards players who help The Origin with a variety of tasks with the Secret Sledge pickaxe if they complete all four.

But players can only access each of the four Covert Ops quests if they complete each one in order during the limited time it’s live. If you miss out on one of the quests, you won’t have access to the future ones.

The second quest requires a player to establish a device uplink at an IO outpost, then collect Compromised Intel from IO outposts, all in Zero Build mode.

If you did complete the first, then you will be able to collect Compromised Intel. The five IO outposts you can collect from will appear on your map under the Covert Ops quest section.

The Compromised Intel appears at IO outposts as a glowing black chest. Just go up and interact with it to collect it and complete the quest. You only need to collect one.