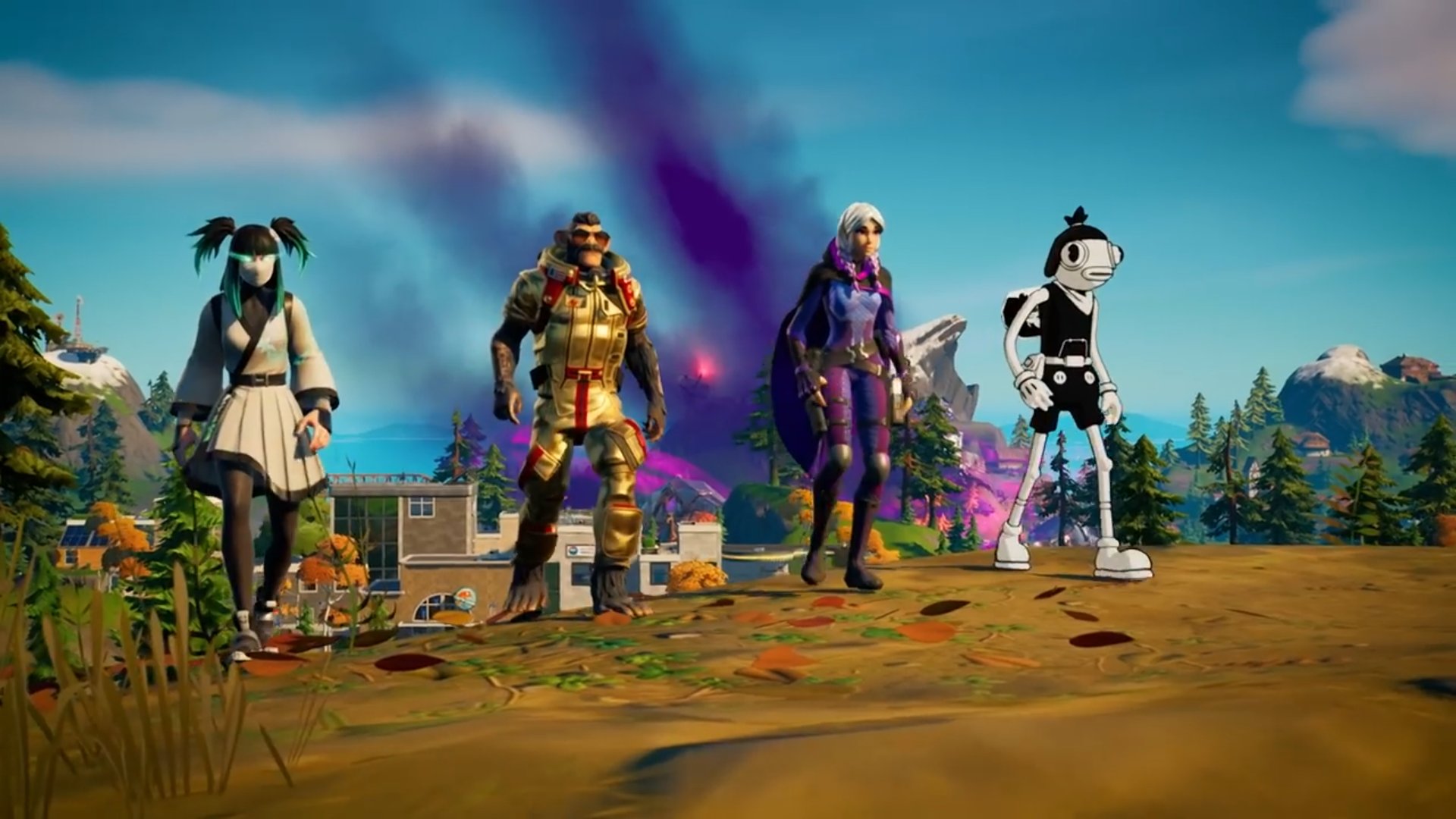 Fortnite Chapter Two, season eight is upon us and there are a few points of interest that some players might not typically head to since they’re not worth your time.

But with the addition of new color bottles all across the map, there are some locations you might want to circle back to, including Shanty Town. This POI is where you can find bottles of “Ghoulish Green.”

If you’re unfamiliar with Shanty Town, don’t feel too bad. It doesn’t actually have a listed name on the map. The location was added to the game in Chapter Two, season one and has played a limited role in the game.

Perhaps the biggest reason to know about Shanty Town is because in Chapter Two, season six, it became the only spawn location for the Slurp Series character Big Chuggus.

To find Shanty Town now, you’ll want to head to the southwest corner of the map until you get close to Sludgy Swamp. West of that, there are a few shacks—one might even call them shanties.

Once you start to see the shacks, you know you’re at Shanty Town.