Where is Behemoth Bridge in Fortnite Chapter 3, season 2? - Dot Esports
Skip to content 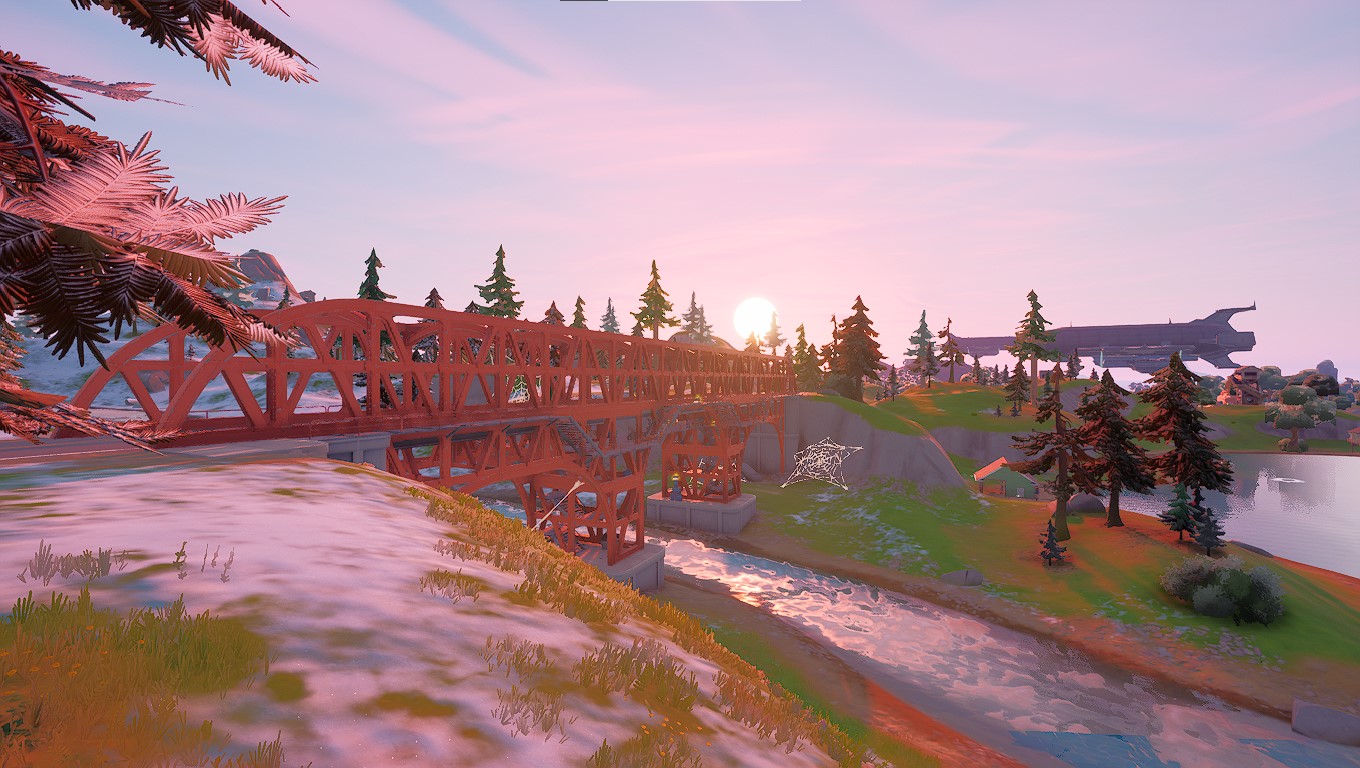 Fortnite has many places that aren’t marked on the map, including locations that help players complete quests. One such location is the Behemoth Bridge, located southwest of Shifty Shafts. The point of interest was a highly contested dropping spot last season.

Vehicles like the tank have made an appearance this season and players shouldn’t have a shortage of automobiles. Players will need to acquire a vehicle and drive through the Behemoth Bridge to complete a quest. After completing the challenge, players can earn 23,000 experience points, which will aid in their progress toward leveling up the Chapter Three, season two battle pass.

Many players have reported that the challenge doesn’t register after completing it in the game. Therefore, you might need to cross the bridge a few more times than usual to complete it.