Where are the Siona Spaceship and its parts in Fortnite? | Dot Esports
Skip to content 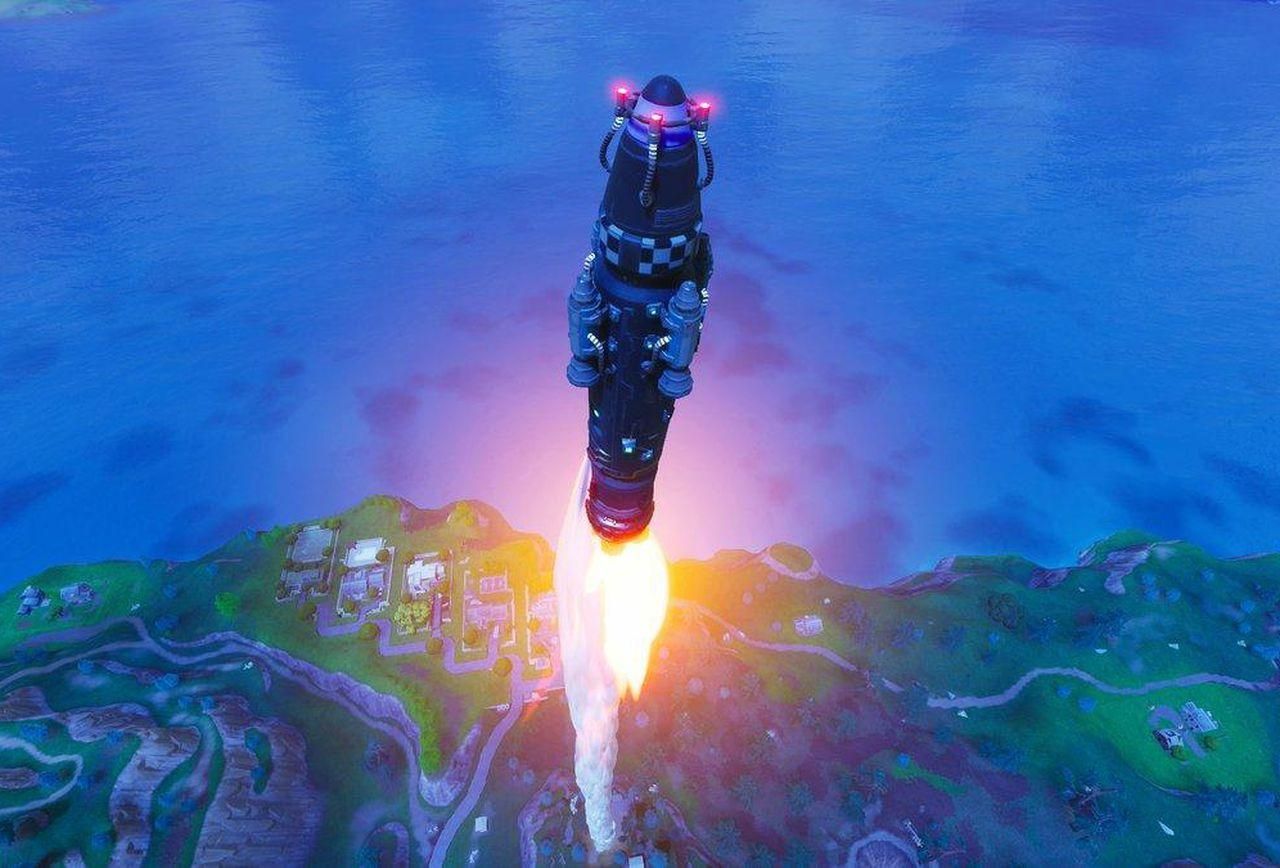 We’re getting close to the end of Fortnite’s Chapter two, season three’s storyline. The map reached its final form today with water levels decreasing further all around the Fortnite world.

Both old landmarks and new points of interest (POI) appeared out of the water, including the coral island and a crashed spaceship named Siona. Siona Spaceship is located towards the east of Craggy Cliffs, around the sandy part of the landmark.

Once you approach the spaceship, you’ll notice that there’s a pilot inside who requires your help. You’ll need to locate three parts of his ship scattered around the beach that were lost during the crash.

Where are the parts of Siona Spaceship in Fortnite Chapter 2, season 3?

Like the spaceship, its parts are also located around Craggy Cliffs. You won’t have to go that far from where you found the spaceship, which is pleasant for anyone looking to complete this quest without getting gunned down by an opponent.

Make sure to deliver each part back to the spaceship after you pick them up.

The first part is a beacon that radiates a green light. It’ll be close to where you find the spaceship, and it’s stuck on the cliff of the mountain that should be behind you.

While you can get up the mountain and try to slide down on it, it felt almost impossible during our tries. We recommend farming some materials and building a ramp that’s high enough to reach it.

Try the Team Rumble game mode if you don’t want to spend time farming materials, since you’ll start with 150 materials of each kind.

The battery, the second missing part, is located on a nearby island that’s visible from Craggy Cliffs’ shores. Swimming there will only take about 30 seconds, and the batter will be waiting for you under a rock that’s close to the ship you’ll also see.

If you aren’t sure about the place, the battery should be making a humming sound, which will let you know if you’re in the right place.

Destroy the rock with your harvesting tool and pick up the battery before moving onto the third part.

The final part is a heatsink. It’s located in the peninsula that’s toward the right of the island you found the battery.

The heatsink should be closer to the mainland, and you should find it sitting next to a couple of small rocks.

After taking back the final missing part of the ship, a green light wave will appear, and a countdown starts ticking off. You’ll need to stay alive until the timer runs out, so be mindful of close-by enemy players. Though most players will probably be friendly to complete the quest, you can never be too careful.