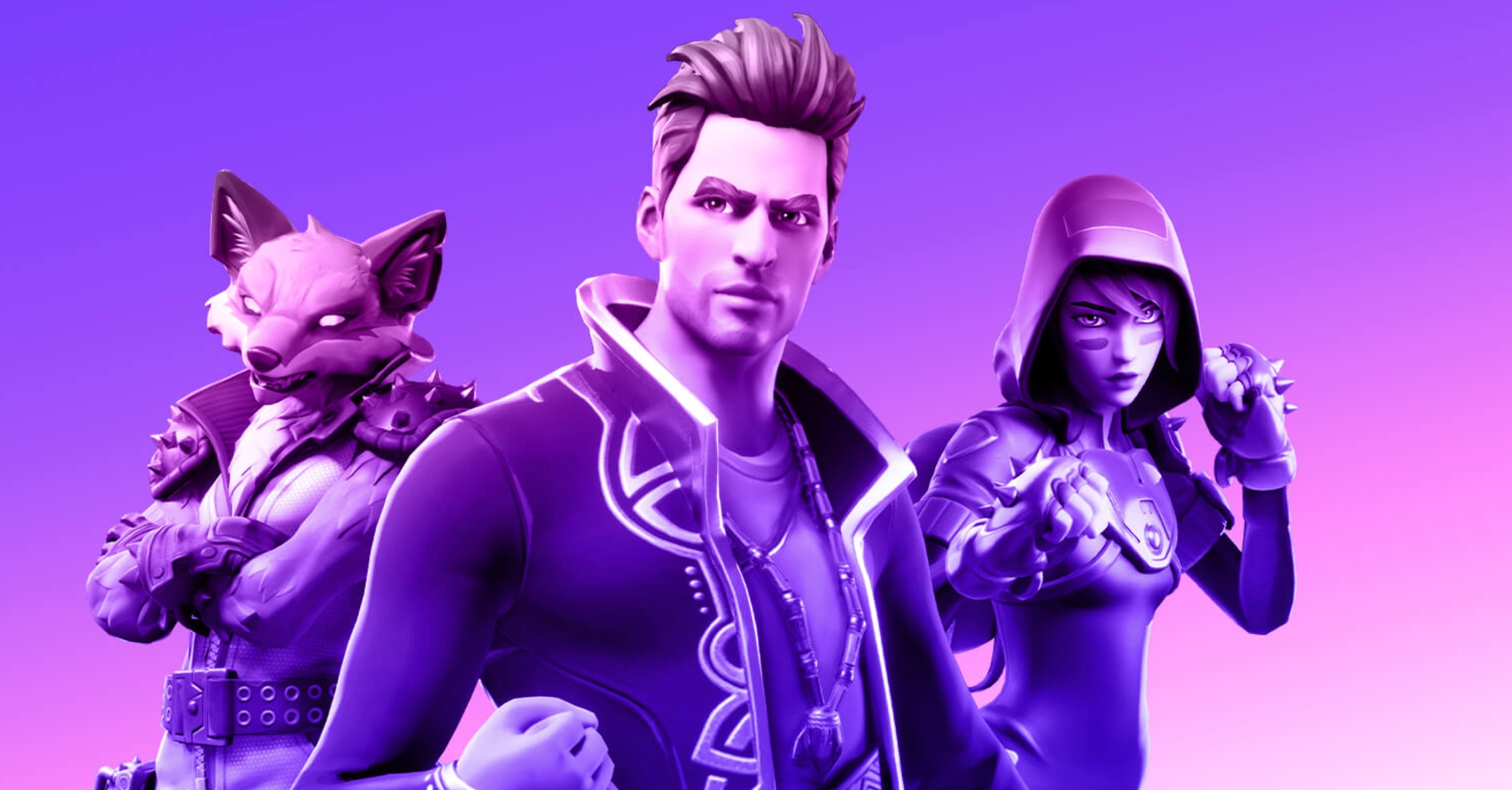 Fortnite will throw a big music concert for the first time since Ariana Grande‘s show in 2021.

The next artist running a show in Fortnite will be the Australian rapper The Kid LAROI. Although The Kid LAROI isn’t as famous as Ariana Grande or Travis Scott, two artists who have already performed in Fortnite, he’s a recognized name among rap fans. The KID Laroi is most famous for his collab ‘Stay’ with Justin Bieber, which has over 670 million views on YouTube.

Concerts were one of the best experiences players could get in Fortnite before the production of these events took a hit thanks to the COVID-19 pandemic. Generally, Epic Games adds quests themed around the artist and puts special rules in place during the show, like prohibiting gunfire during the shows so players don’t shoot each other.

Is The Kid LAROI performing in Fortnite?

The concert will be called The Kid LAROI’s Wild Dreams and the island will feature new music from The Kid LAROI, including his upcoming song Love Again. There will also be three unreleased songs playing on his island and on the Afterparty island. Before the show goes live, The Kid LAROI and The Rogue Laroi outfits will become available in Fortnite‘s Item Shop.

When is The Kid LAROI concert in Fortnite?

The concert will take place on Friday, Jan. 27 at 5pm CT. Players can complete The Kid LAROI’s Wild Dreams Quests for XP and special The Kid LAROI items during the show and the after party. The items include Love Again and Thousand Miles lobby tracks, the LAROY & The Rogue loading screen, the LAROI Was Here and LAROI’s tag sprays. The quests will be live from Jan. 27 to Feb. 3 at 5pm CT.