When is Dwayne 'The Rock' Johnson coming to Fortnite? - Dot Esports
Skip to content 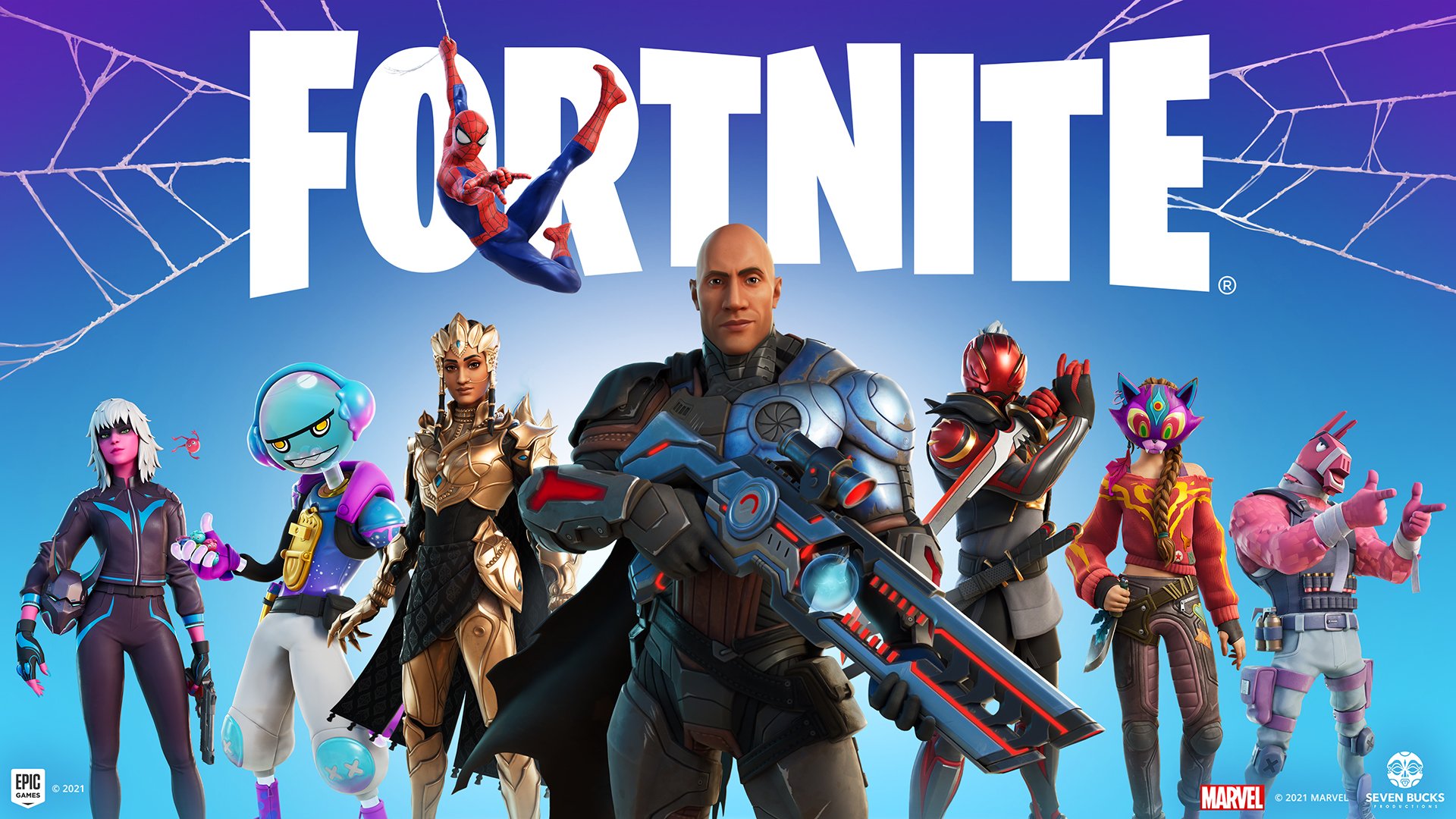 Each Fortnite season finds a way to be unique. While some drastically change the map, others can take their place in the hall of fame with collaborations.

Spider-Man isn’t the only notable name in Fortnite’s Chapter Three, season one. During the first moments of the new season, fans found out that The Foundation was being portrayed by Dwayne “The Rock” Johnson—and the battle pass revealed that he could be unlocked as a playable skin.

The Rock’s skin wasn’t available at the start of the season, however, and its release was scheduled for a later date.

When will Dwayne “The Rock” Johnson’s skin come to Fortnite?

The Rock skin is set to release on Feb. 3 in Fortnite, according to the in-game timer for The Foundation page of the battle pass. Once it becomes available in the game, players may need to complete a set of challenges to unlock the skin.

Based on similar skin releases, these challenges tend to be relatively simple and can often be completed in an hour or so. Skins of this caliber generally don’t get released in the Item Shop, making completing challenges the only way to acquire them.

If you’re looking to unlock The Rock skin or any other special cosmetic as fast as possible, checking out guides on YouTube can speed up the process since you’ll know exactly where you need to go to complete a quest.