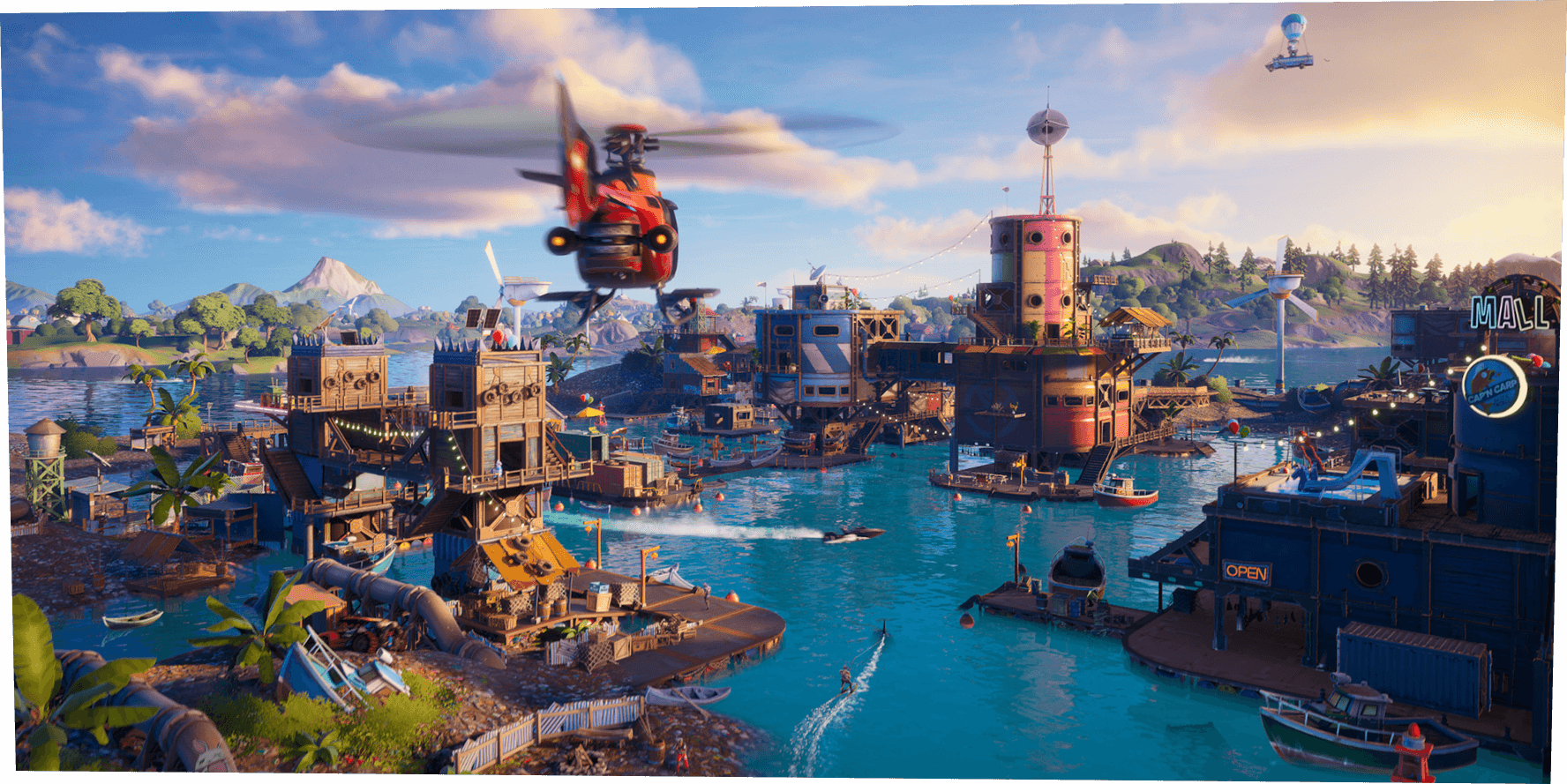 The event filled the servers to full capacity for the first time ever, broke streaming records on Twitch, and ushered in a watery paradise. The Device opened up a rift into another world and spawned a tsunami in its wake.

The new season, released on Wednesday, June 17, brings a host of changes to the game. The aftermath of the event has flooded Fortnite, filling it with shark-infested waters. Players can now ride around on sharks for their amusement, and gun down enemies.

It’s one of Fortnite’s biggest seasons ever and it’s only just begun. But when does it end?

Epic Games, the developers of Fortnite, have yet to release the specifics of the season, but notorious data miners have done some investigating and found when the season will end: Aug. 27, 2020, according to HYPEX.

This hasn’t been confirmed, but considering Epic’s track record, it’s a feasible date. Epic has been known to delay seasons, from time to time, but this tends to last just a week or two.