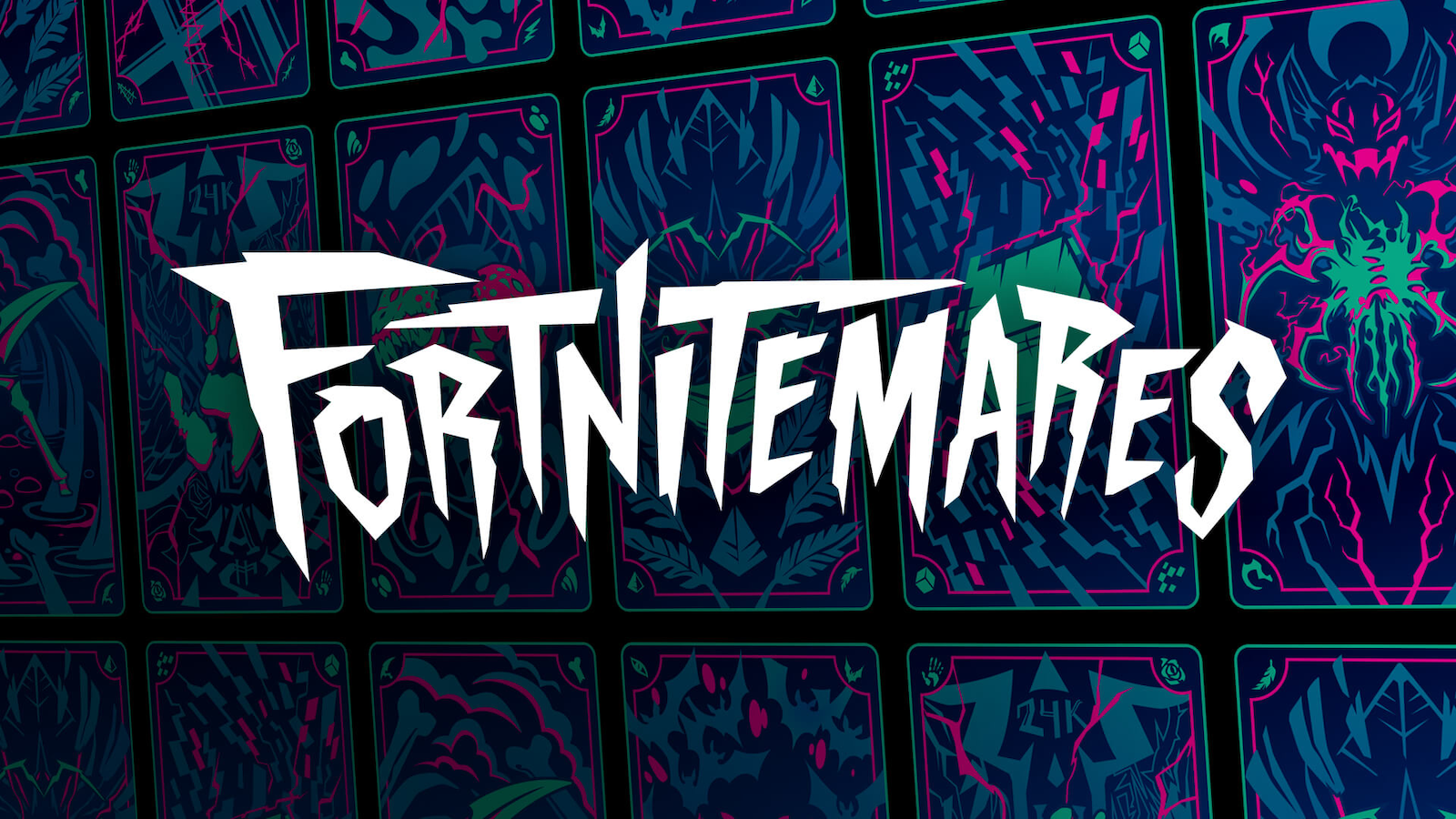 Halloween is only a month away and Fortnite is getting geared up for Fortnitemares 2022. The spooky event originally made its horrifying presence known in 2017, featuring on both the battle royale and save the world game modes.

When does Fortnitemares 2022 start?

Unfortunately, there is no solid start date released as of yet, with Epic Games planning on surprising fans with the commencement of the event.

Notorious Fortnite info leaker, HYPEX, has released a series of tweets showing sneak peeks at the upcoming Fornitemares 2022 game change, but this is essentially all the hints anyone can find about the upcoming event.

But, there has been little to nothing else shared about the title’s spook-themed event. So fans will have to wait in order to see what’s lurking around the corner in this year’s edition of Fortnitemares.

The previous Fortnitemares ran from Oct. 5 all the way to Nov. 2 on Fortnite, bringing a bunch of new features and skins for fans to get their hands on.

With the previous Fortnitemares starting that early, fans will more than likely have the fortune of seeing the upcoming event soon.

Last year’s event brought in characters from the Universal Monsters Set, featuring some big names from the horror genre. 2020’s edition of Fortnitemares, however, had a shorter run time, starting on Oct. 21 and finishing on Nov. 3. So there’s a chance this iteration of the event could follow the pattern and be longer than the previous two.

What will Fornitemares bring this year?

Fortnitemares usually brings in changes to the islands by bringing in new points of interest locations, characters, and even weapons. There are rumors floating around regarding new playable skins featuring this event, like Freddy Kruger. Fortnite isn’t shy when introducing scary, horror characters from the last several decades.

Fortnitemares 2021 had some noteworthy skins brought into the title. Frankenstein’s Monster and The Mummy came in hot to scare the pants off players.

With the recent introduction of Predator, it’s safe to say that all the new spooky, horror-themed Fortnite skins in the Fortnitemares 2022 event should definitely impress.