When does Fortnite come back? What The End of Chapter 2 means for players - Dot Esports
Skip to content 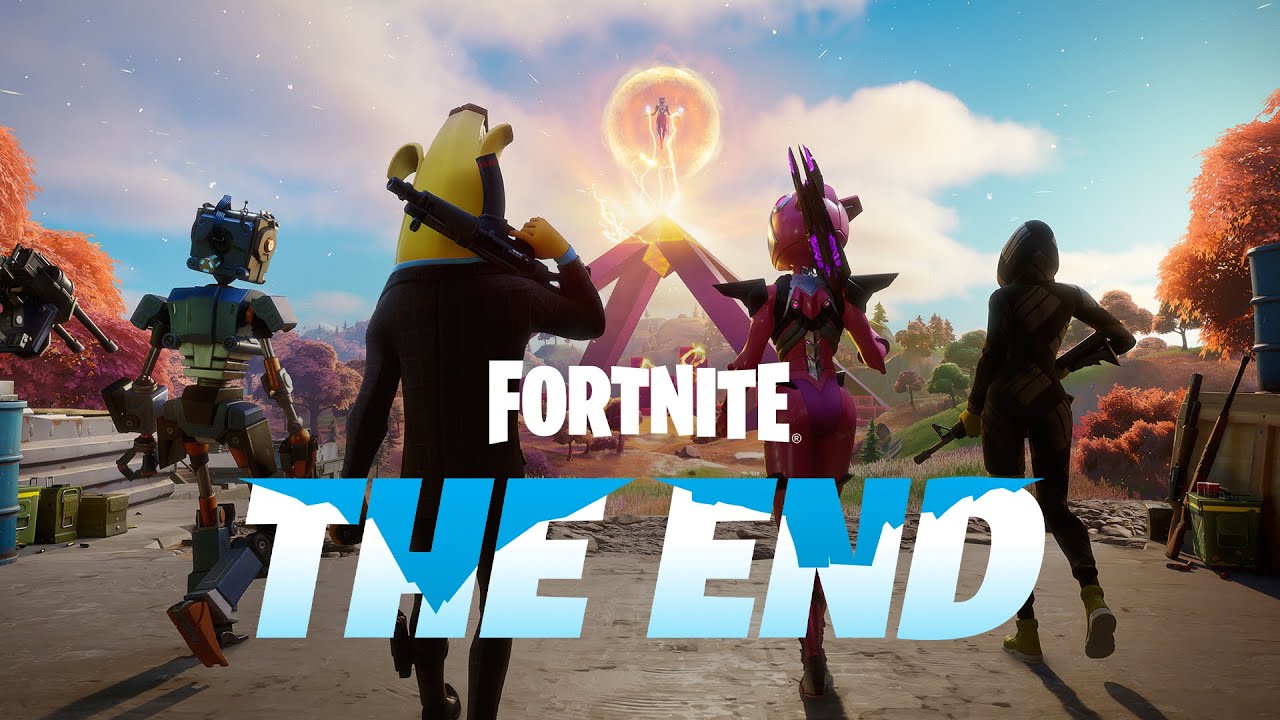 The End has come to Fortnite to cap off Chapter Two, and the game will never be the same.

Players tuned into The End event on Dec. 4 and held off a brief zombie alien invasion before their guns were taken away prior to the destruction of the Cube. Following that, a cinematic featuring Dwayne “The Rock” Johnson took place, which eventually led to the island being flipped over and causing a massive tidal wave to cover the entire map with water.

Anyone still in the game can only look at a never-ending body of water, with only a few pieces of rubble to see. So what now?

When can I play Fortnite again?

So much like how Season One ended with a massive black hole event, this latest cataclysm is providing the developers cover to do their huge post-season update.

Servers are unavailable to join at the time of writing, with the only connected players still stuck in the ocean. It will be a few hours before this maintenance is concluded, perhaps even longer, before the game allows players to hop back in for the launch of Season Three. There was a two-day gap between the end of season X and the launch of Chapter Two, however, which means players may encounter a similar downtime in their wait for Chapter Three.

If you’re becoming increasingly impatient, you can check the official FortniteGame and FortniteStatus Twitter accounts for a chance at more updates. There will be a lot to explore when the game returns for Chapter Three.