What are the red and blue lines on the Fortnite map in Chapter 3, season 2? - Dot Esports
Skip to content 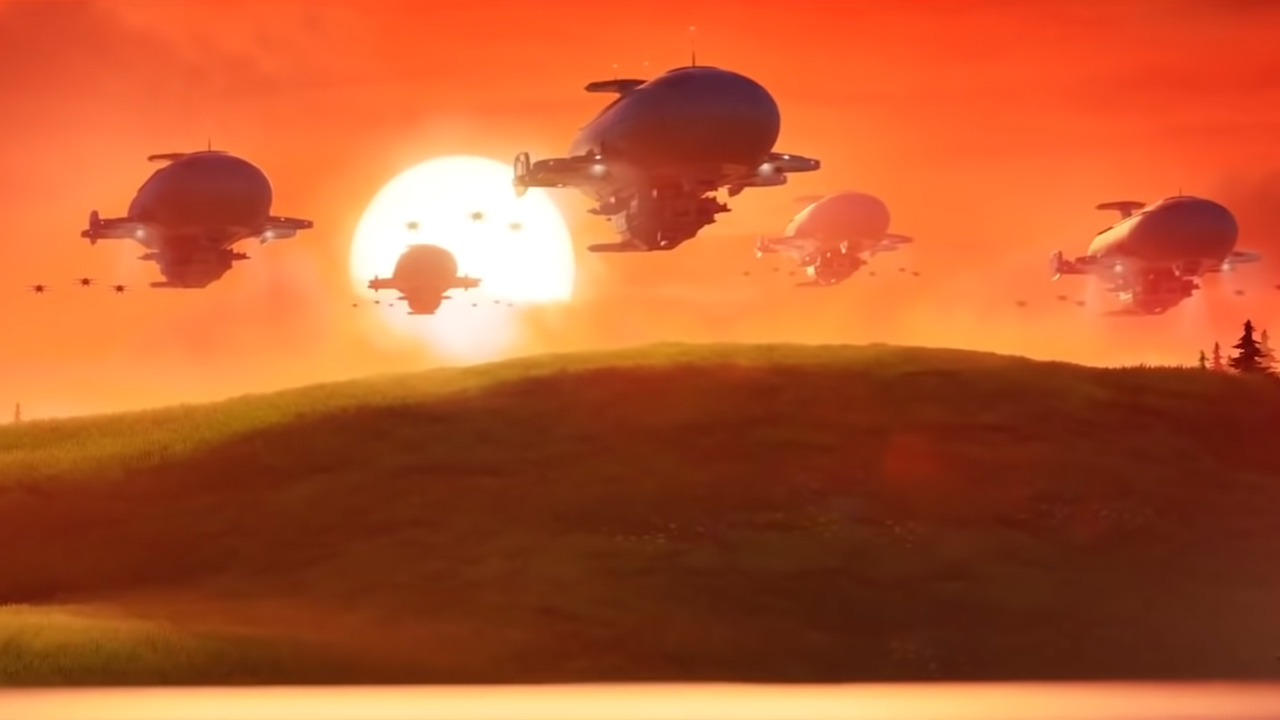 Fortnite Chapter Three, season two just released, bringing a new war between the Imagined Order and the Seven. The map has been considerably altered with this new season by the ongoing conflict between the two sides.

One of the changes to the map is on display, showing red and blue lines surrounding different territories on the island. These outlines represent who controls what part of the map, with blue being the Seven and the red being the Imagined Order.

The Imagined Order has been working hard and acquired substantial portions of the map. The Seven and their allies are currently pushed more toward the outskirts of the island. Each of these areas will hold faction-specific weapons and vehicles, like tanks, and the potential to drive a battle bus in the future.

In the IO areas, you’ll find blimps, tanks, IO Soldiers, and Siege Cannons that are being used to cause mayhem on the island. The blue lines indicate the Resistance side of the fight and include things like Armored Battle Bus funding, resistance guards, turrets, and specific weapons like the Combat SMG.

The blue zones are more friendly toward the player than the red IO zones. If you’re strolling through the Imagined Order’s territory and get spotted by a guard or patrolling tank, you’ll be immediately targeted by them. This follows the similar trend from last season that targeted players when they got too close to an IO base or drill site.

As this new war in Fortnite plays out, players will likely see territories shift as the battle progresses. Fans will have to wait and see how the Resistance can stand up to the new IO threat.