Wailing Woods could be burned to the ground, according to leaked Fortnite map | Dot Esports
Skip to content 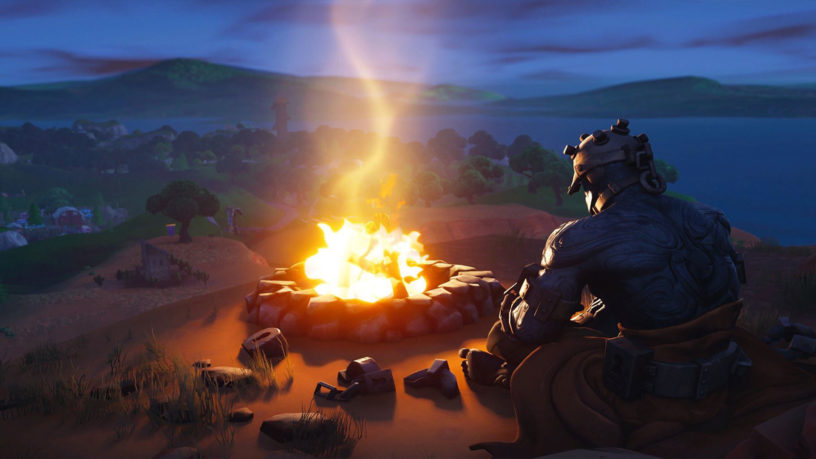 A shocking change could be coming to the northeast corner of the Fortnite: Battle Royale map.

Well-known data miner Lucas7yoshi posted a picture of the Fortnite map today following the release of the v7.40 update—and, most notably, it looks like Wailing Woods might be burned to the ground.

Many Fortnite fans have theorized that lava or a volcano could play some role in map changes leading up to the start of season eight. Epic Games could also use this potential map change as a way to expand the lore surrounding The Prisoner skin—maybe he’ll just get mad and torch the whole area.

The weird thing about this map posted by Lucas7yoshi is that it looks like the trees in Wailing Woods are actually still standing, but discolored. So it’s unclear exactly what could cause this potential map change, if Epic Games actually decides to change the Fortnite map in this way in the first place.

Related: Everything we know about the earthquakes in Fortnite’s season 7

It’s possible that this version of the minimap doesn’t even see the light of day, however. But it definitely has caused some Fortnite fans to think about how else the map might change heading into season eight.