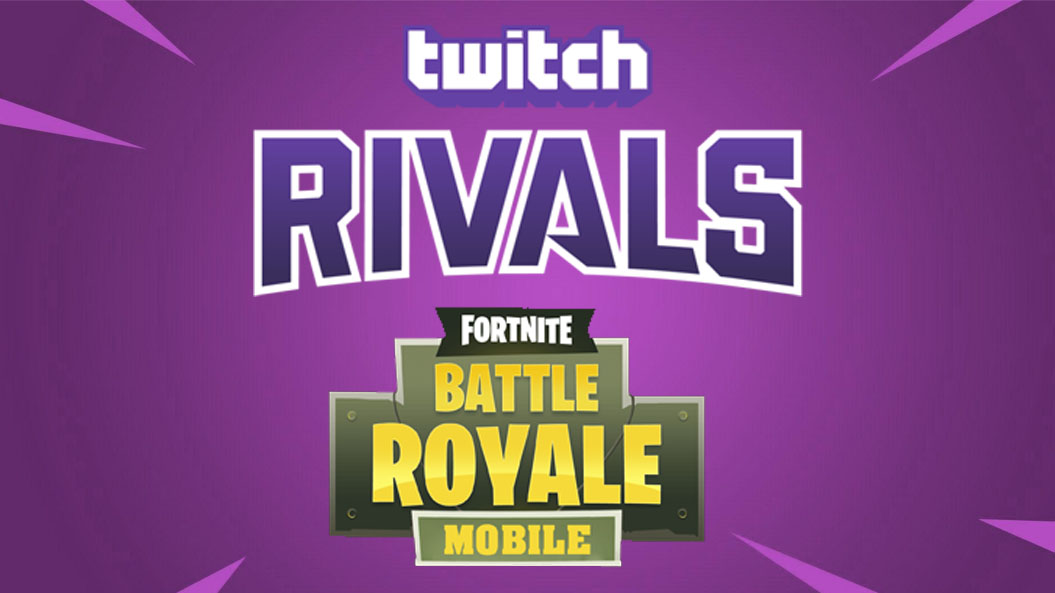 The top-12 Twitch superstars in Fortnite Mobile will battle it out for a $20,000 prize pool next week.

Here are some of the players who will be participating in the event:

Three squads of four will have three hours to earn as many points as possible. The top squad will earn $10,000 out of the $20,000 prize pool, but all participating players will take home a new Samsung Galaxy 10.

There hasn’t been any information released on the tournament’s exact format, but Twitch should make an announcement soon.

Fortnite Mobile has a huge scene with millions of players across the globe, but there haven’t been any official tournaments for mobile players to showcase their skills—until now. This might be the push that the Fortnite Mobile scene needs to explode in popularity and help the players earn some recognition alongside top PC competitors.