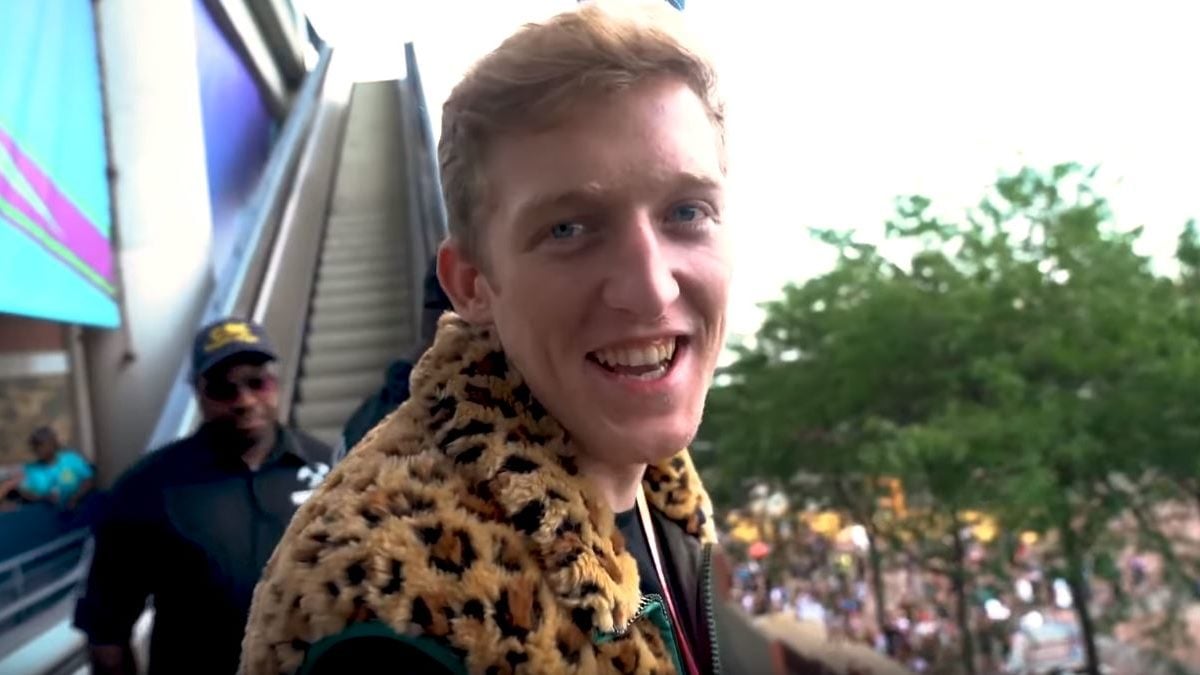 Fortnite on Twitch is struggling to climb over 100,000 concurrent viewers as a category, according to a report from gaming media platform The Gamer. And apparently, Tyler “Ninja” Blevins and Turner “Tfue” Tenney are to blame.

The report is vague, but it claims that when Ninja left Twitch for a new streaming platform, Mixer, last month, viewers began to dwindle. As Ninja was one of the most popular Fortnite streamers on Twitch throughout his entire career streaming there, that logic isn’t infallible, although the report doesn’t provide any specifics on exactly how many viewers the game dropped when he left.

The report also fails to mention exactly where The Gamer gathered this data from, but a quick look at Twitch’s category list corroborates at least a portion of the data. At least one graph in the report is attributed to Twitch Tracker, so it’s possible that’s where all the data The Gamer uses is from there.

Tfue is apparently the other primary reason Fortnite has been hemorrhaging viewers. He has been, fairly undeniably, the largest Fortnite streamer on the platform for quite some time, and after a long series of drama surrounding him, including saying a racial slur on stream and going after FaZe Clan with a lawsuit, he recently announced he’d be taking a break from Twitch.

With two of the largest Fortnite streamers in the world now off the platform, the Fortnite category on Twitch has been dipping below 90,000 concurrent viewers. That’s the lowest it’s been in over a year, according to the same report.