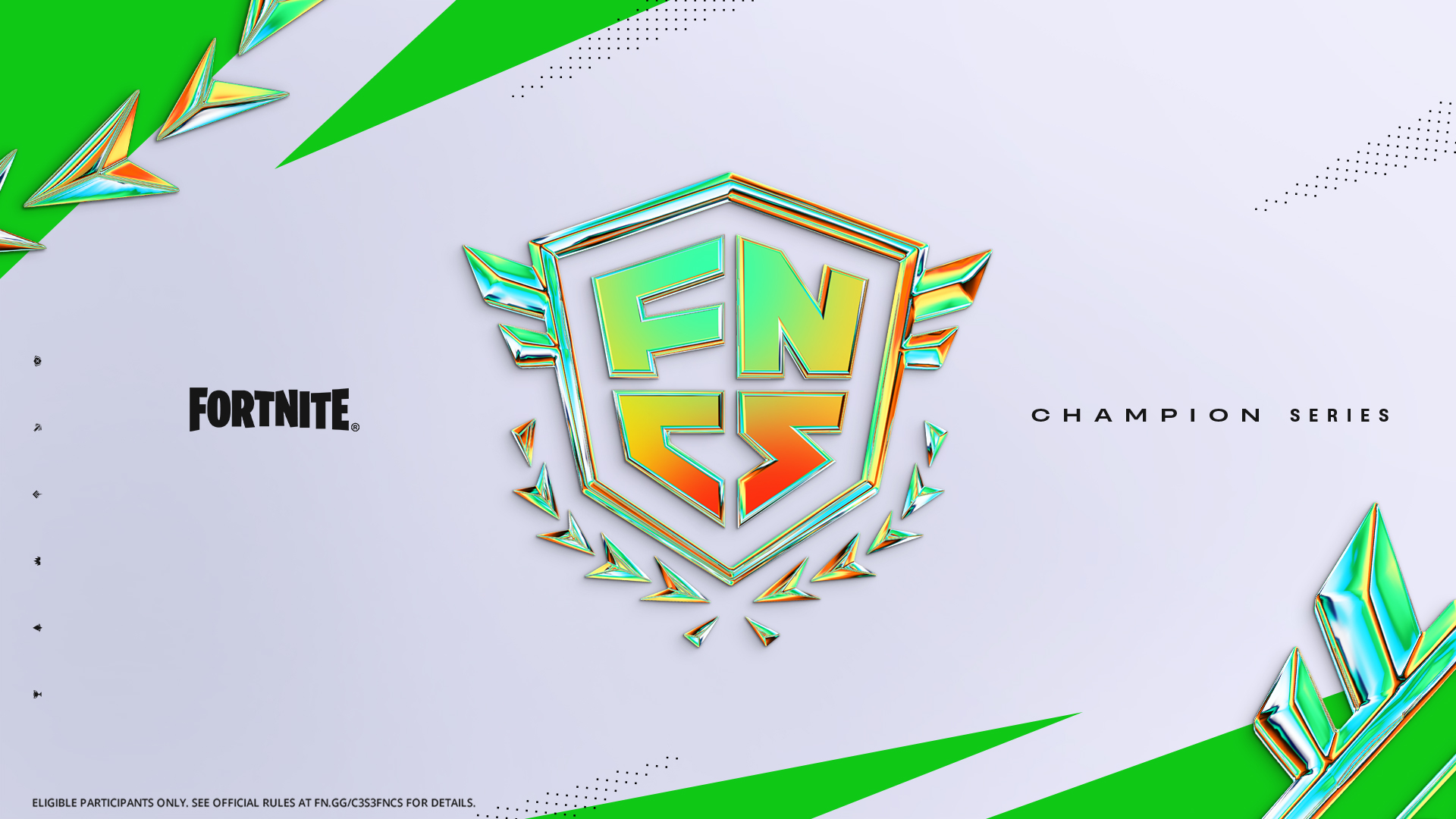 Fortnite‘s competitive scene has become a way for longtime players and fans of the game to show their skill and earn money for it.

With prizes often being in the hundreds of thousands, many players log in each season to try and reach the Fortnite Champion Series. Fortnite has just announced the next Championship qualifiers will be broadcast on July 10, 14, and 17 at 5pm CT each day.

Once the Qualifiers have finished, coverage will continue along the same schedule during the semifinals from July 22 to 24, and the Finals on Aug. 13 and 14.

Players who want to watch the broadcast can check it out via the official FNCS broadcast on Fortnite‘s website. Those who watch the competition on Twitch will be able to earn Twitch Drops, including the Seeker’s Strike loading screen, King and Champion spray, Peaceful emoji, and the Champion’s Honor back bling. Players can watch on Fortnite‘s official channel or any supported Fortnite streamer.

Apart from Twitch, players can also earn rewards by watching the FNCS through Legends Landing, the official map that shows broadcasts of any current competitions. The time limits to earn these will likely be similar to the ones required by watching the actual stream. Players can find Legends Landing with Creative code 3303-7480-5925 or on the Discovery page.

Fortnite will be bringing back popular talent from previous FNCS to host and analyze the gameplay as it happens. The hosts and other broadcasters for the English stream include Kelly Link, Jacob PR, Vivid, MiniMiner, MonsterDFace, and Shyowager.

As the competition draws nearer, players are training and getting ready to fight for their share of the $3 million prize and the one-of-a-kind Axe of Champions.