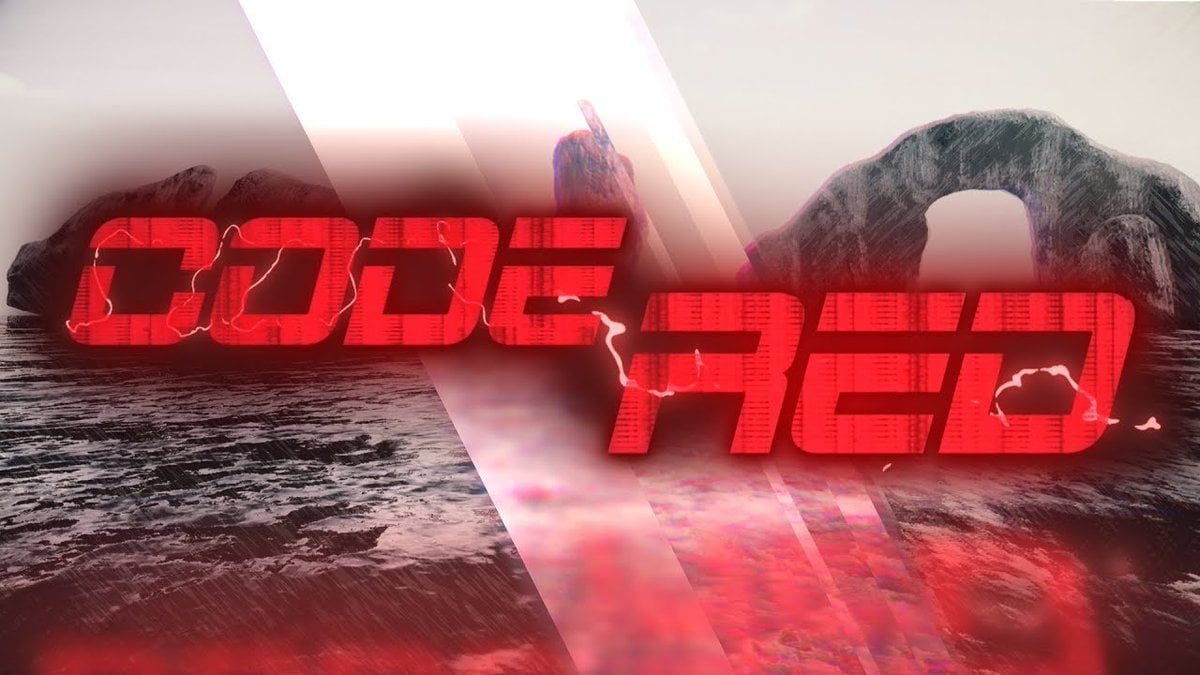 The two were the best of the 16 duos invited to Dr Disrespect’s first Fortnite tournament, which he ran in collaboration with BOOM.TV. Players were competing for the lion’s share of $20,000, but only Hamlinz and Reverse2k reigned supreme.

This double elimination tournament didn’t have a special competition lobby like official Fortnite tournaments have, so players had to join regular playlists to compete with each other. The two teams joined a match as a squad of four players, and the duo that had the most total eliminations across two matches was the winner.

Famous Fortnite streamers such as Benjamin “DrLupo” Lupo, Nick “NICKMERCS” Kolcheff, and Ali “SypherPK” Hassan were among the participating players in the $20,000 Code Red tournament.

Dr Disrespect also played, but he and his duo realkraftyy lost to SypherPK and Symfhunny in the winner’s semifinals and were eliminated the next match in the loser’s bracket by DrLupo and Jack “CouRageJD” Dunlop.

Hamlinz and Reverse2k had only one tough match in the winner’s bracket finals against SypherPK and Symfhunny, winning that match with 33 eliminations against 29. They breezed past other competitors in previous rounds by consistently getting more than 30 total eliminations in every set.

In the first match, Sypher and Symfhunny where caught in a crossfire and taken down by other opponents when there were still 40 players alive. They only managed to get one kill each. Hamlinz and Reverse2k won that match with 13 eliminations total.

In the second match, Sypher and Symfhunny couldn’t close the elimination gap their opponents built in the first match. The series ended with the two duos alive, but Hamlinz and Reverse2k got a lead that their opponents couldn’t surpass with the number of players alive that match. They were crowned the first BOOM.TV Code Red Fortnite tournament champions.

Dr Disrespect didn’t comment on any future plans about organizing a new Fortnite tournament in that format in the future. Until then, Hamlinz and Reverse2k will continue to be part of an elite group of Fortnite streamers.