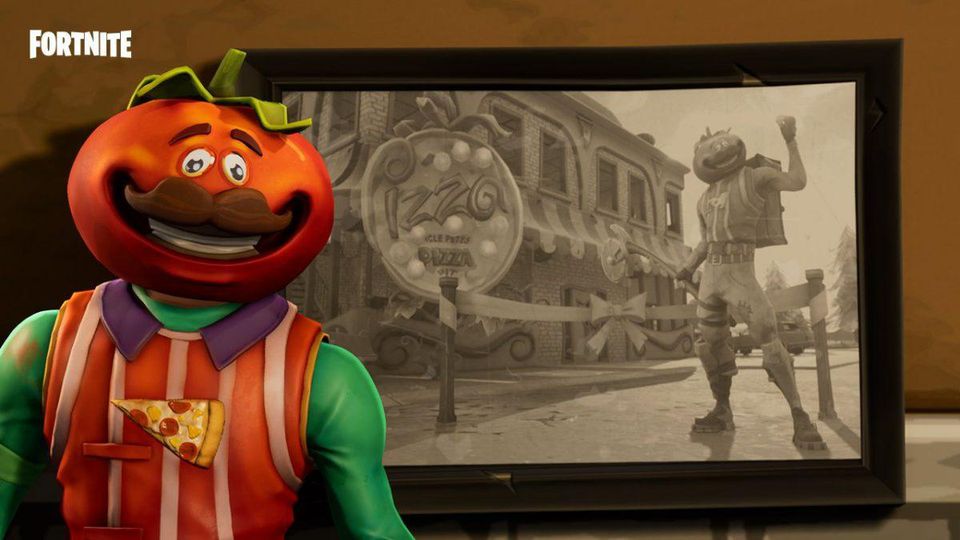 A mysterious new rift has appeared in Fortnite: Battle Royale.

The rift, which is located in Tomato Town, has a cloud-like appearance and contains twinkling stars when a player stands in it. This rift has a light-blue tint, and it can be found on top of Uncle Pete’s Pizza Pit, where the large tomato head used to be.

This rift doesn’t look like the typical rifts that are scattered all over the map during season five, and they definitely don’t let players teleport into the sky like the lightning-shaped transporters.

If this is somehow connected to The Visitor rocket launch, which occurred during season four, Fortnite fans could potentially see another once-in-a-lifetime event similar to the launch.

Season five has been a relatively quiet season in terms of Fortnite lore, with not many notable findings to be seen so far in the ongoing storyline. But Fortnite fans are definitely hopeful that this recently-discovered rift could be the start of a new in-game mystery.