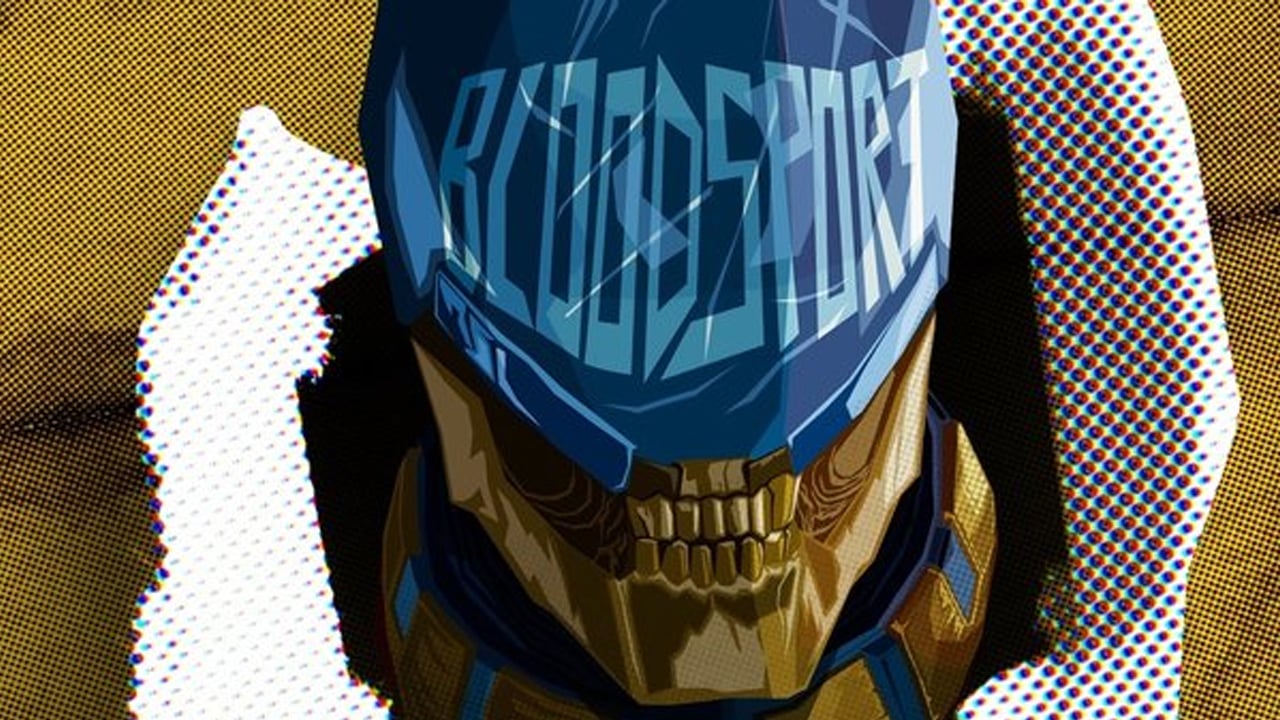 The DC Comics and Fortnite collaborations keep on coming, with The Suicide Squad director James Gunn sharing that one of the film’s stars, Bloodsport, will be coming to the Fortnite island.

In a clip shared to social media, Idris Elba, one of the film’s lead actors and the star portraying Bloodsport in the upcoming film, announced the news of Bloodsport coming to the island. The clip shows how the iconic DC antihero will look in-game, but fans will have to wait until tomorrow for more information on how they can get their hands on this collaboration.

James Gunn’s film The Suicide Squad is set to hit theatres and HBO Max on Aug. 6, bringing plenty of DC’s more obscure and underutilized characters to the big screen for the first time. DC’s relationship with Fortnite would seem stronger than ever with the two companies that have worked together on the Batman / Fortnite: Zero Point comic series, which has run for six issues so far.

Even this season’s battle pass boasts one of DC’s most iconic characters, Superman, who will be joining the cast later this month. While Bloodsport is joining the cast, it isn’t clear if any of the other members of The Suicide Squad will be brought into the action aside from Harley Quinn, who has been available in the game for a while.

If you’re eager to add Bloodsport to your collection of characters in Fortnite, you’ll want to keep an eye out when more news drops tomorrow regarding his release.