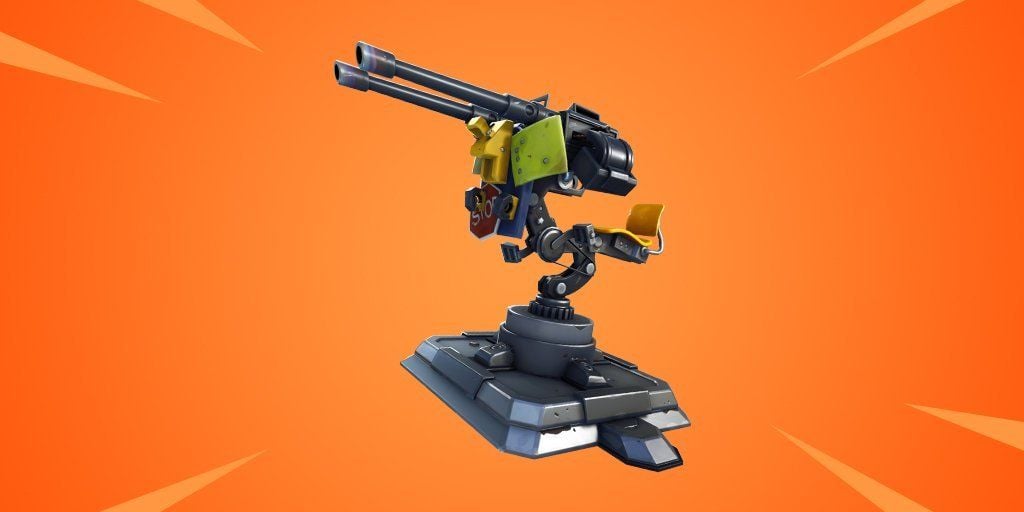 Mounted turrets are receiving changes in the next Fortnite: Battle Royale update, v6.31.

Adjustments to the mounted turret include a faster overheating speed and a reduced headshot multiplier on enemies, according to Epic Games design lead Eric Williamson. The hitboxes for players while using the turret will also be fixed, meaning that it'll be easier to hit players while looking towards them.

Related: Shotguns in Fortnite to receive balancing in the v6.31 update

In the turret's current state, players can take fire for long periods of time, especially when an enemy is alternating between turrets. When the bullets actually connect with players, the damage is pretty absurd, resulting in easy kills for almost anyone. There's also an issue where a player seems to hit a player on a turret, but it doesn't register on them server-side.

These changes could also mean that Epic is reluctant to vault the turret altogether, with hopes of making it a viable yet balanced staple of the game. The casual community has expressed its distaste for the turret since its introduction into the game earlier his month.

Hopefully turrets won't be as annoying in the next update as they are now.