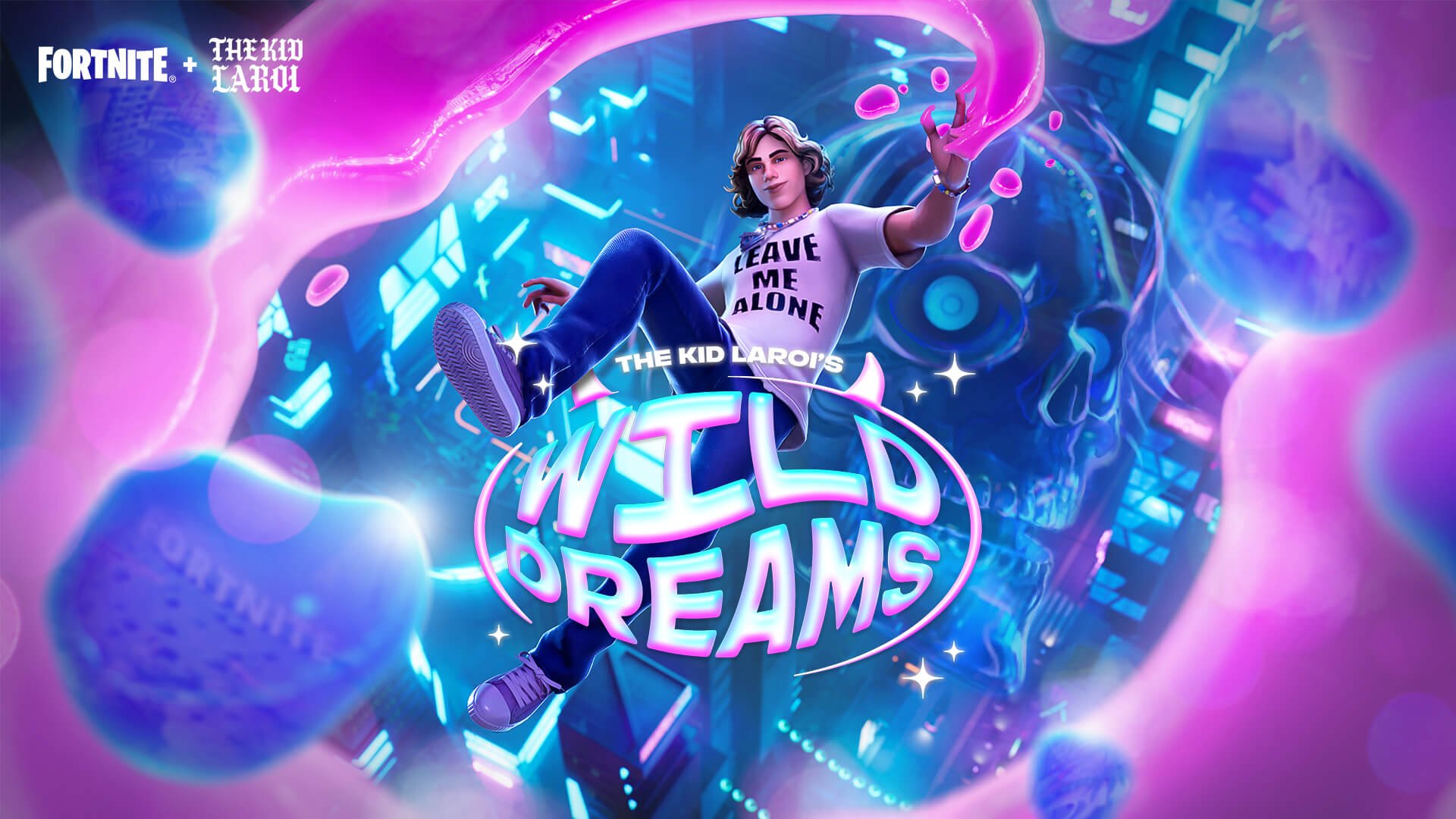 Fortnite and the most popular music have been intertwined since the first concert featuring Marshmello, with Epic Games always looking for new avenues to showcase artists. Now, the rumored The Kid LAROI concert has been confirmed, titled Wild Dreams, alongside two new skins for the artist. Epic has also claimed that the concert will feature new music from the artist.

According to a tweet with a short video attached, The Kid LAROI will be taking over Fortnite starting on Jan. 27 at 5pm CT. This “immersive sonic experience” is expected to be unlike any other, with the concert island being built by some of the best Creative companies, like Alliance and Team Atomic. Epic doesn’t explicitly state this, but it seems like the concert will be live, with the Afterparty lasting the rest of the duration.

The video attached to the tweet stays this will be the ultimate face-off between the two different LAROIs, the Kid that we’re familiar with and his alter ego, The Rogue LAROI. Both versions of the artist will be getting skins, with them being separate in the Item Shop. There will likely be a bundle for those who’d like to purchase both skins. 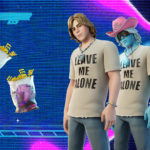 Before the concert happens, there will be an opportunity to earn the skins through the previously rumored The Kid LAROI Cup on Jan. 24, which will be a Duos competition. Players who aren’t able to get the skins will still be able to earn a special banner and emoticon based on the artist.

The Kid LAROI will feature two different islands, with the first being “Laroitown” which will culminate in a concert featuring at least three unreleased songs, as well as his hits. After the main concert, players can hang with LAROI in the Afterparty, where players can listen to the Wild Dreams mix as many times as they like and get a behind-the-scenes look at what LAROI does on tour.

Those who participate in the experiences can complete The Kid LAROI’s Wild Dreams quests for experience and special items based on the artist. There are a couple of Lobby soundtracks, a loading screen, and two sprays. These quests will go live with the concert and last a week, until Feb. 3 at 5pm CT.

In addition to the two skins available in the Item Shop, players will also be able to buy a lobby soundtrack and two different emotes that will likely be in use during the concert. One shows a character sitting on a rock while the other features The Kid LAROI’s iconic floating pose from the “Stay” music video featuring Justin Bieber. It can be assumed that song will be part of the setlist.

Content creators who are part of Epic Games’ Support-A-Creator system will be allowed to host VOD content from The Kid LAROI’s two different events for seven days of monetization without strikes. This is as long as creators make sure their accounts are linked with their official SAC account.