The Fortnite Fortbyte image has been leaked, showing us the future of Season 10 - Dot Esports
Skip to content 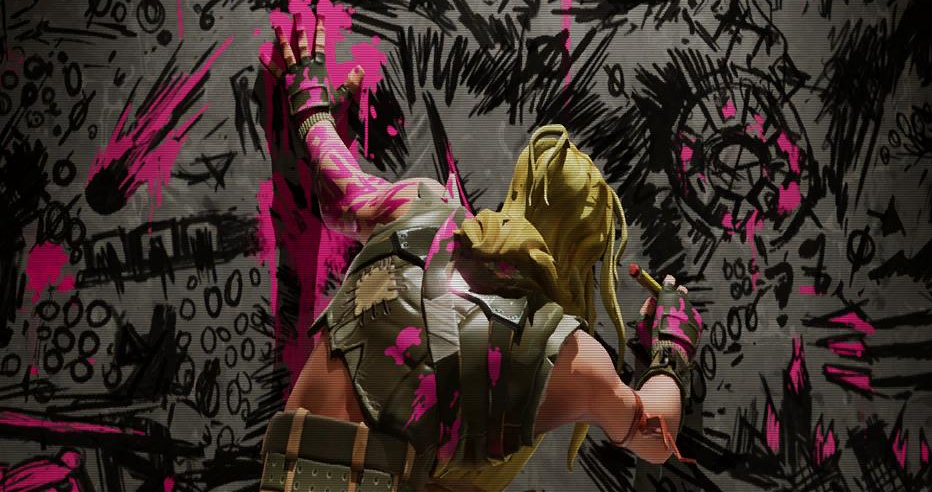 The image hiding behind those pesky 100 Fortbytes has been leaked in today’s update, bringing with it major spoilers for what theme season ten might bring.

The image, shown below, showcases Jonesy scribbling what appears to be messages of doom, hinting towards events past and present in the Fortnite: Battle Royale universe.

We can obviously see a few things that have already happened in past seasons, such as Kevin the Cube and the monster eye that recently appeared under Polar Peak before disappearing—as well as some ominous other warnings foreshadowing a potentially apocalyptic future.

Epic has already started to showcase this through the destruction of houses by the Polar Peaks creature in the past few days. This morning, Loot Lake was completely destroyed by the rampaging beast and it appears like more devastation is to come.

Oddly enough, the only image not to be added to the game hides under Fortbyte #100. We can’t imagine it could be hiding much else, but it could be something far more sinister than we first imagined.