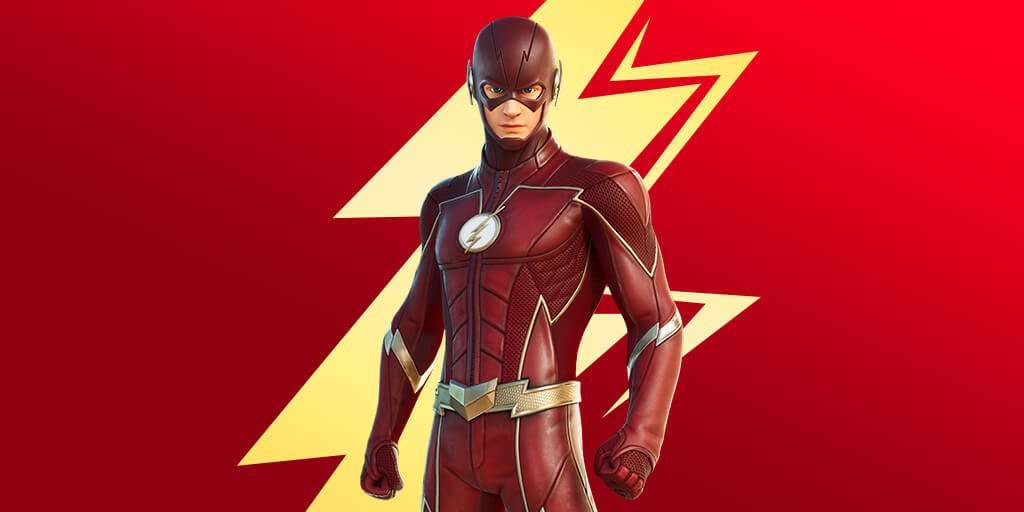 The fastest man alive is coming to Fortnite. The Flash will be getting his own skin in the game, according to multiple data miners.

The outfit will be first made available as a reward in The Flash Cup, a duo tournament in each region, reportedly set to take place on Feb. 10. After that, it'll be made available at some point in the store.

The Flash is just the latest in Fortnite's incredibly long history of crossover outfits, which has spanned many IPs and partnerships. And he's also just one of a ton of DC Comics skins.

Fortnite doesn't discriminate, though. Who can forget its entire season dedicated to Marvel characters? Epic Games' ability to partner up with some of entertainment's biggest franchises is unmatched.

Stay tuned for an official announcement about The Flash Cup and pay attention to the store for the outfit's availability for purchase.