Batman is coming to Fortnite - Dot Esports
Skip to content 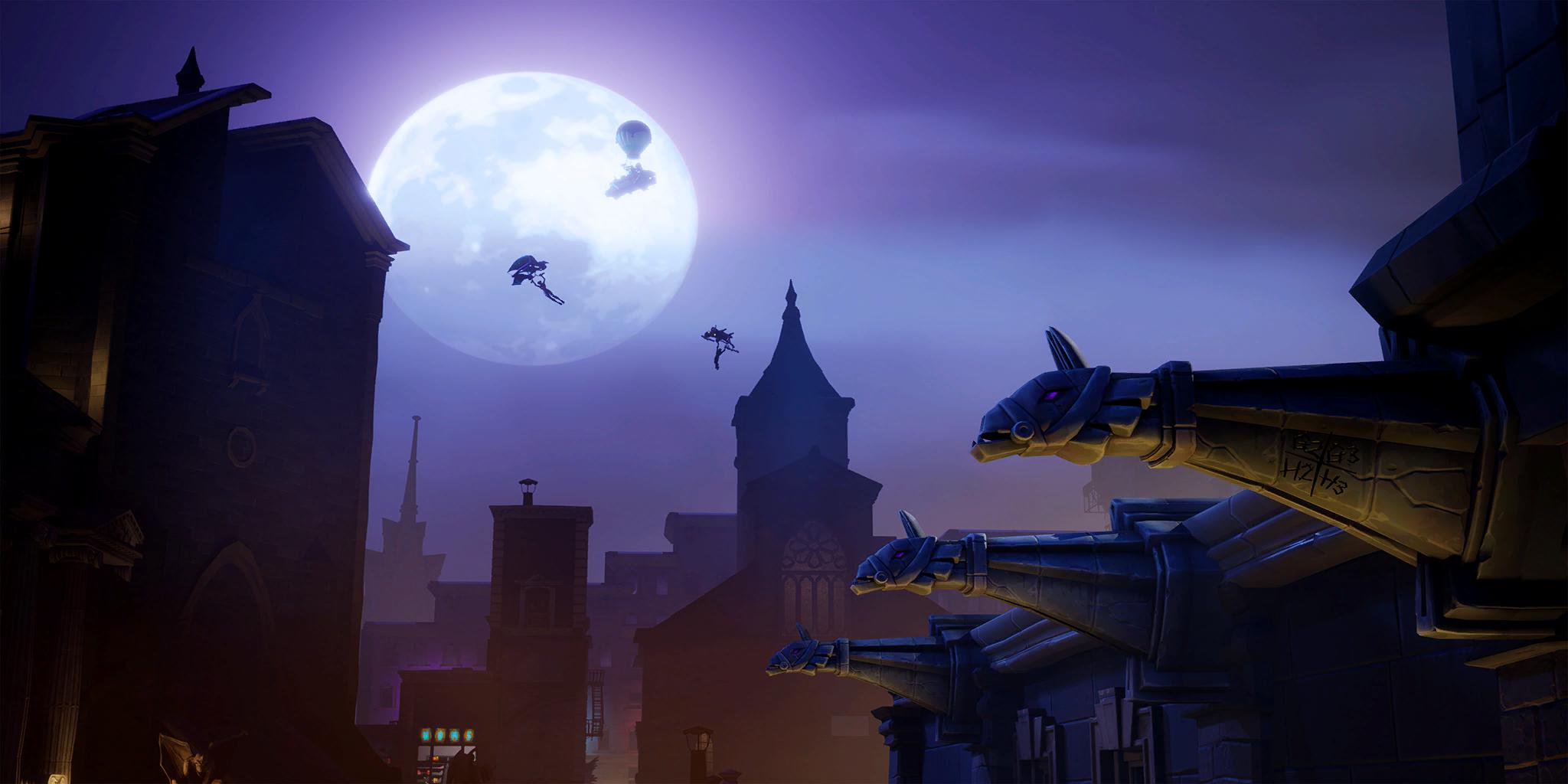 While v10.31’s patch notes have been released, there’s been no mention of the Dark Knight or any associated event. But the community has dug up a substantial amount of assets related to the hero and his hometown in the game.

Batman’s calling card, the Batarang, has been found lodged in a haystack in Tilted Town, according to well known data miner Lucas7yoshi and FortniteJPNews.

Despite Batman’s long-held aversion to guns, he seems to have no problem helping out the residents of Tilted Town with his own gadgets.

Batman will also seemingly kindly donate his mysterious wardrobe to the cause. It’s probably going to appear in black or very dark gray. Will Batman get the legendary skin treatment and do battle against the most prolific gun-user in the galaxy, John Wick?

With the World’s Best Detective joining the fray, his city isn’t far behind. Gotham City, complete with the Bat-Signal, will apparently be making an appearance. The criminal resort will likely replace Tilted Town for the duration of the event.

Batman Day will fall on Sept. 21 this year, celebrating 80 years since the character’s first appearance in Detective Comics #27. And Epic tweeted that a reveal of the Fortnite x Batman event will start at 7am CT on Sept. 21.