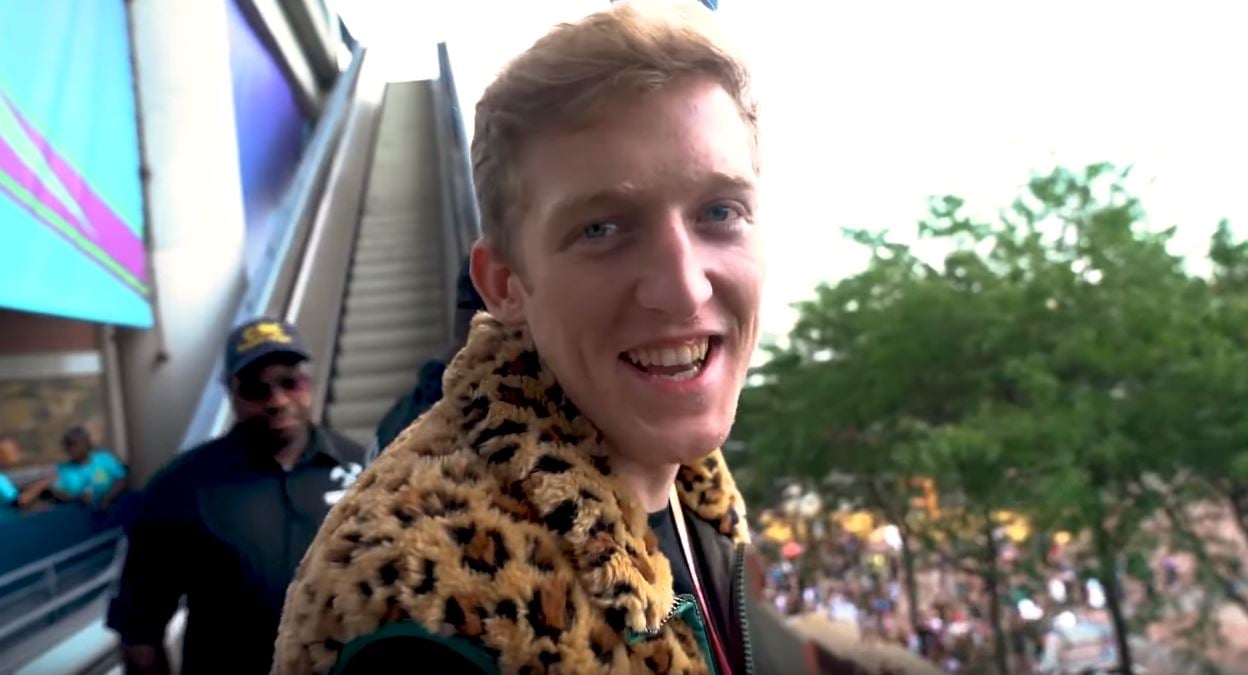 When you play an ever-changing game like Fortnite, it doesn’t matter how much you play. There are always new small nuances and details that you can find that could potentially improve your gameplay.

Tfue did just that yesterday on his stream when he took a motorboat on a quick joy ride around the map.

While playing around with some of the boat’s features, Tfue tried to see what would happen if he fired a missile from the boat with the intent of hitting the boat he was firing it from.

Tfue hit the boat with a missile shot that wrapped around the vehicle, which gave the boat a slight boost in velocity that allowed the streamer to jump off and coast in the air for a moment.

“That was kind of fire,” Tfue said. “Damn, I might have just figured out a little exploit.”

Tfue tried the tactic again. He shot the right side of the boat to propel it to the left. From there, Tfue hopped out of the driver’s seat for a short period of time and then hopped right back in.

The “exploit” wasn’t necessarily groundbreaking and likely won’t be hotfixed by Epic Games considering how unlikely it is that a player could easily use it to their benefit. But considering how much Tfue plays Fortnite, it wouldn’t be surprising if he found an interesting way to use that newfound ability to make a clever move against an opponent the next time he finds himself in a pinch.