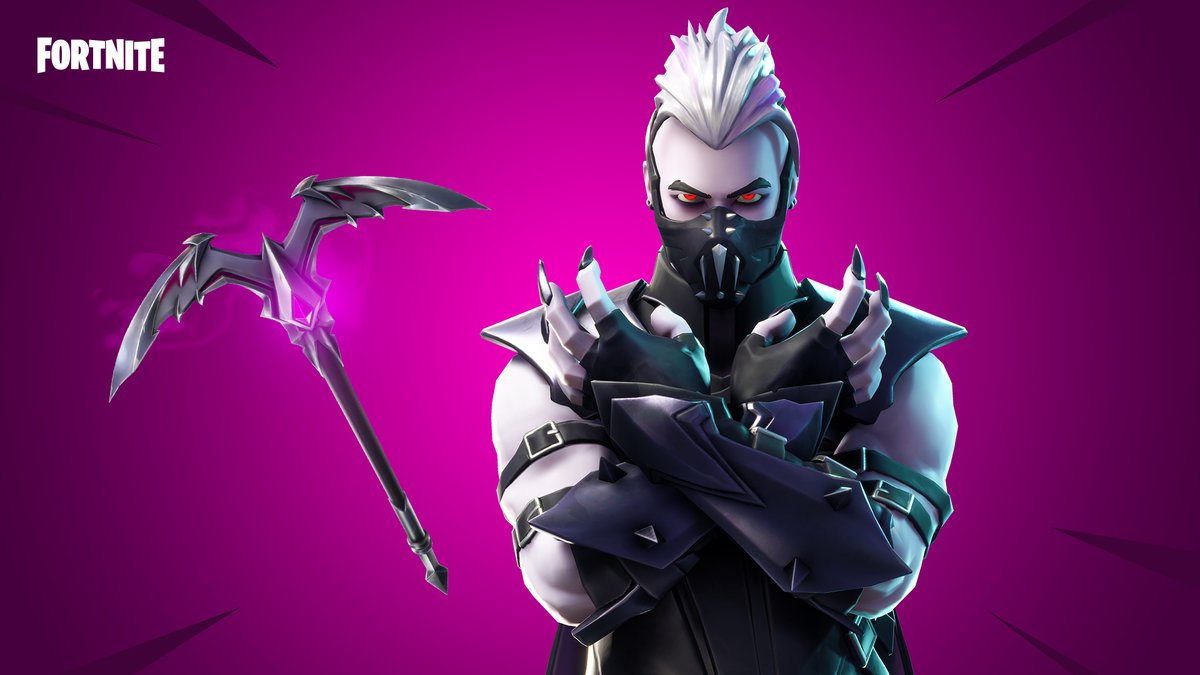 Thomas “72hrs” Mulligan and Ryan “Chap” Chaplo of Team Liquid came away from the Fortnite Fall Skirmish event Friday as champions, winning the $67,500 grand prize in the process.

With the win, 72hrs and Chap edged out runners-up Jason “Tennp0” Wang and Brendan “Jaomock” O’Brien, as well as King Richard, teammate Adam “Strafesh0t” Crawford, and Nate Hill, who all finished within the money. The Liquid duo also earned a fourth of the $25,000 bonus for the most eliminations in a single match, a mark they tied with players from Team Envy, Ghost Gaming, and Spacestation Gaming.

In the European portion of the competition, the French pair of Jeremy “Madzen” Fournier and Maxime “Blax” Thomas from Gentside Esports Club claimed victory.  The win, along with that of 72hrs and Chap, added a significant amount of points to Bush Bandits, their club in the Fall Skirmish.

Players earned points over six games in Friday’s competition, with three points being the reward for a Victory Royale or eight-kill game. A lesser amount of points was awarded for top five finishes and games with at least four eliminations. The duos could also earn an additional two points and $10,000 bonus if they got a Victory Royale and eight eliminations in the same game.

Clubs, which were added at the beginning of the Fall Skirmish series, accumulate points via their various representing players. Both set of winners are a part of Bush Bandits, which now holds a 320-point lead over second-place club Fort Knights. Dusty Dogs is in third, while Rift Raiders and Lucky Llamas taking up the last two spots in the standings.

With Friday’s tournament, week five of the Fall Skirmish has concluded. The final competition will take place at TwitchCon, which begins on Oct. 26 in San Jose, California.