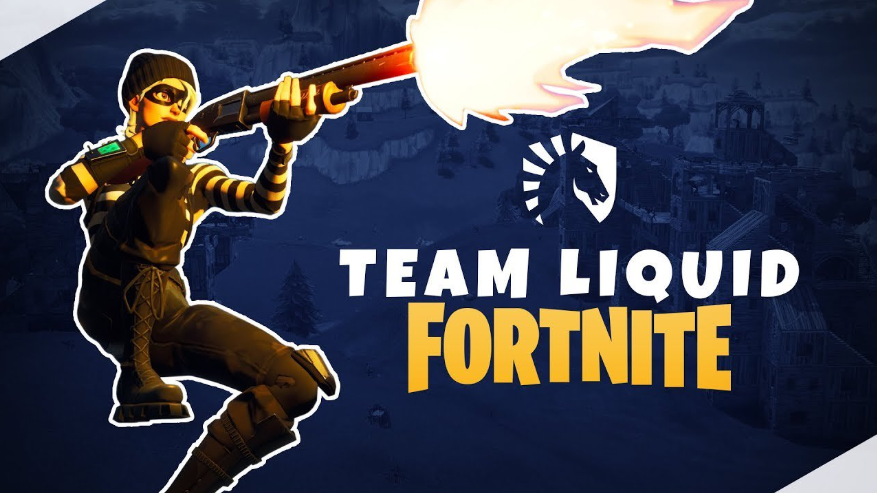 Fortnite’s esports scene is still growing. There aren’t really many—or any—official tournaments for teams to participate in just yet. But developer Epic Games is gearing up for a thriving competitive scene; in late May, Epic announced it will provide $100 million in prize pool funding for the first year of Fortnite esports. The nine-figure number only includes prize pool money—it’s a whole lot of money for Fortnite players.

More details on the upcoming competitive scene is expected soon, but we don’t know too much yet. Still, esports organizations are flocking to the game, including TSM, the Fortnite team that was just sponsored by Chipotle. One college, Ashland University, is even providing a competitive Fortnite scholarship for students.