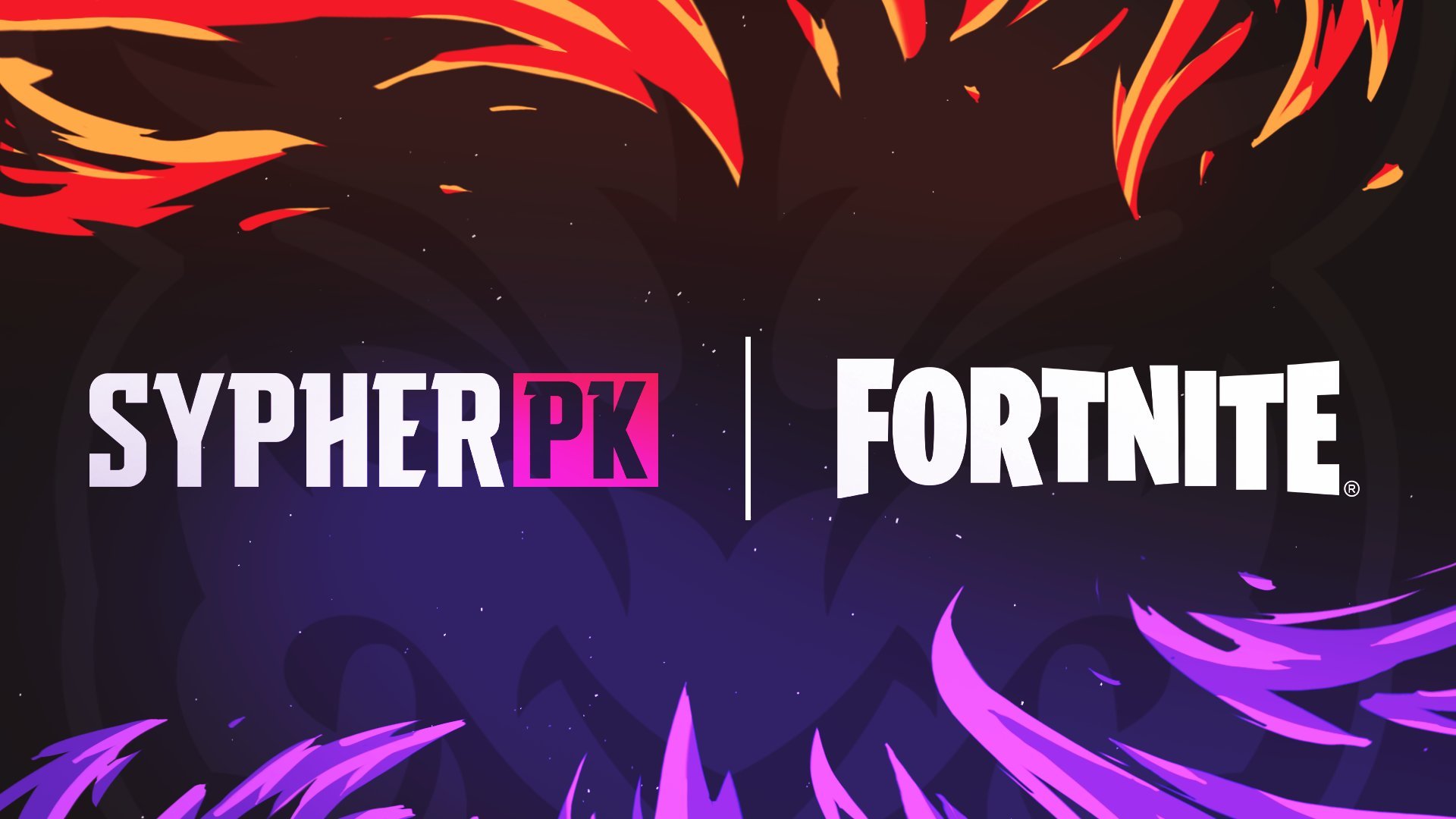 Fortnite is one of the biggest live-service games out there, and that’s partially thanks to the inclusion of different fictional and real-life characters in the game. Epic Games has proven to be skilled at making deals, creating a whole Icon series of cosmetics that spotlights people in the community. And the latest Icon skin has been announced by a longtime competitive player.

SypherPK will soon be getting his own Icon skin, according to a tweet from his account today. The current plan is to reveal the skin on the last day of the current season, Sept. 17. With the servers going down at 1am CT the next morning, it’s likely that the skin won’t be added to the Item Shop for at least a few days into the new season.

SypherPK is a streamer and content creator for Fortnite with over 6 million subscribers on YouTube. He frequently uploads videos around a variety of different Fortnite topics, such as reacting to new seasons or cosmetics from the game. Seeing as he’s been playing for a while and been an important member of the community, it makes sense that he’d get an Icon skin.

Like with Chica, SypherPK’s skin could also come alongside a new level that allows people to earn free cosmetics or experience rewards.

Epic has been giving out a lot more Icon skins recently, with Chica being the last character before Sypher to get an Icon skin. No one expected this was coming, so it makes one wonder about what other secret Icon skins Epic is working on.

Players will be able to see the next Icon skin when SypherPK and Fortnite make the announcement this Saturday, Sept. 17.