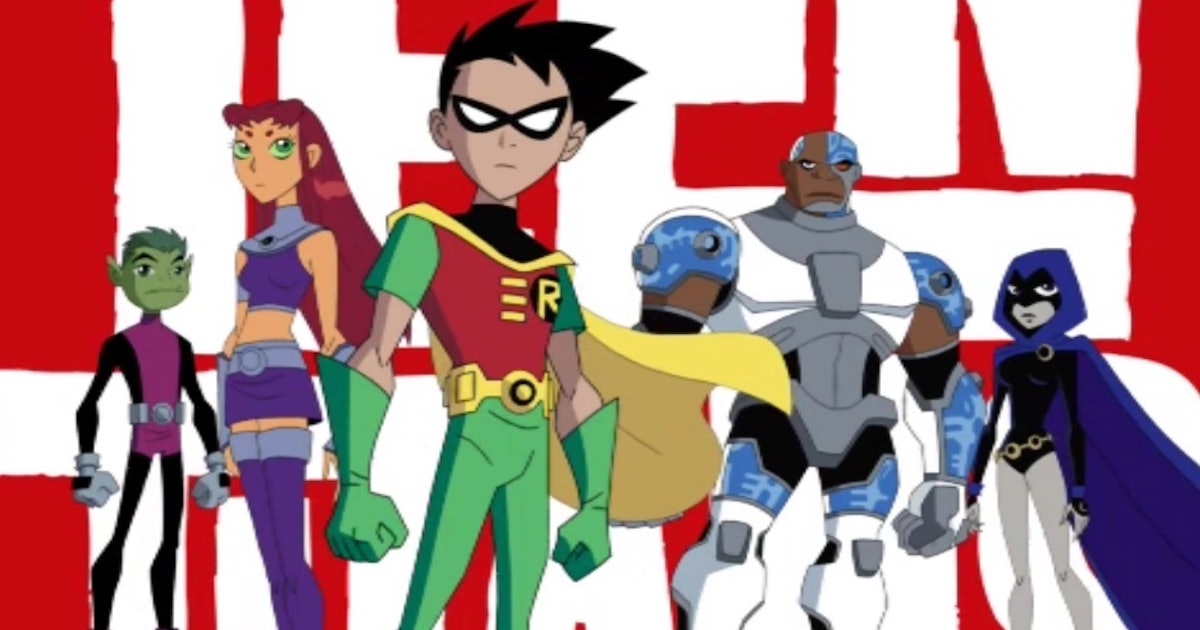 Fortnite and DC have a solid partnership that allows characters from the comic book franchise to be released in the battle royale. Many of DC’s mightiest heroes have been added to the battle royale, even if it pales in comparison to the Marvel collaborations. According to Tom Henderson of Exputer, another member of the Teen Titans is coming to Fortnite in a week.

According to his sources, Starfire is set to release in Fortnite on Sep. 2, this year. Starfire, if the leak is true, will mark the third out of five characters from the classic Teen Titans roster. With Rebirth Raven and Beast Boy already in Fortnite, the game still needs to add Robin and Cyborg to create the full squad.

This is just speculation at this point, but Henderson has been right about previous games in the past. If true, it would mark the addition of the first DC character in months, if not since last year. In 2022, Epic Games has been focused on Marvel with the release of the Zero War collab comics and the addition of Spider-Man at the start of the season.

Starfire, aka Princess Koriand’r, is an alien being with powers like flight and the ability to shoot energy from her hands. As one of the original founders of the Teen Titans, it only makes sense that Starfire takes her place next to her teammates. If true, it does raise the question of whether or not the rest of the Teen Titans will eventually join the battle royale as well.