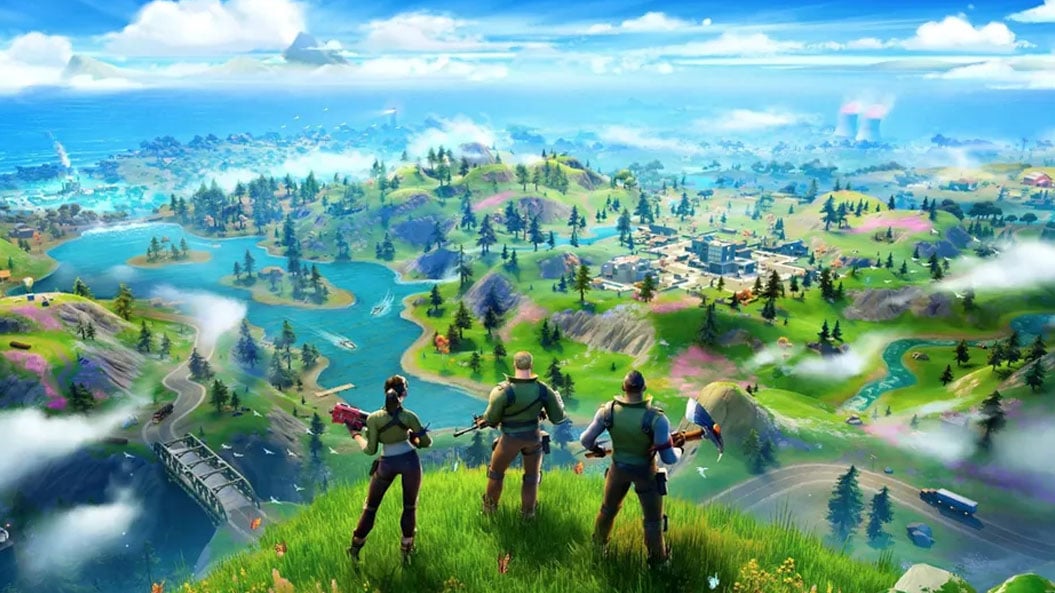 Fortnite entered a new era with Chapter Two on Oct. 15 and introduced a revamped map to the popular battle royale game.

The new Chapter Two map features a few POIs that were included in the original battle royale map, like Pleasant Park and Retail Row. But most of the new island has fresh locations for fans to learn. And one Reddit user enjoys the Chapter Two map so much that they created it in the style of Google Maps along with roads, streams, and more.

The creator even took the time to include specific location markers like gas stations, which can be used to help players plan their rotations.

The Reddit user was able to create this masterpiece by tracing the map shape and free-hand drawing the roads and streams by using a brush tool on an iPad.

In the end, the creator grabbed the Google Map icons, like the gas station icon, from a different website and dropped them into their respective places on the map.

If you enjoy this style, the Reddit user included a link to download the image to use as a background on mobile devices.