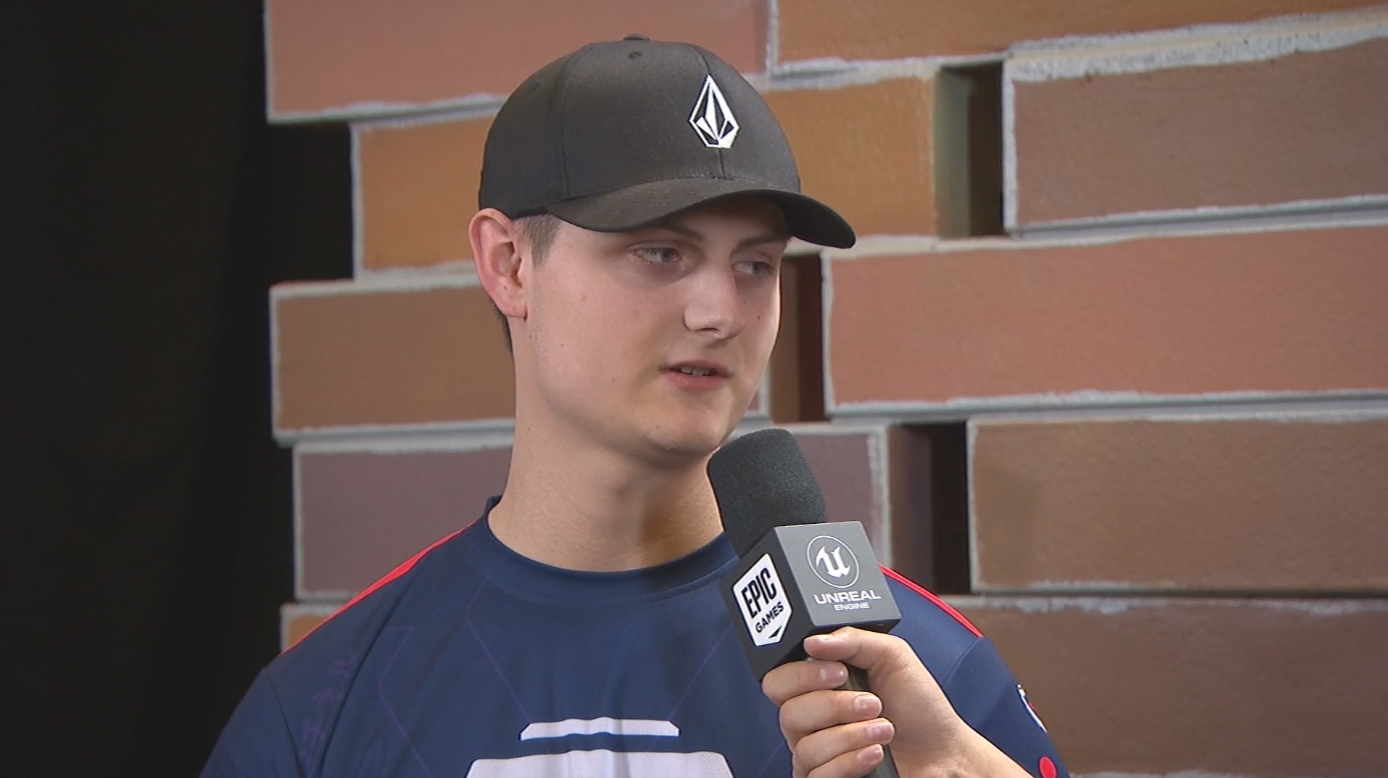 The second day of the PAX West Fortnite Summer Skirmish is complete, and we saw some incredible displays of slaying.

After Team Liquid’s  Thomas “72hrs” Mulligan came out on top of the first day’s qualifiers, Owen “Animal” Wright of Sentinels finished atop the leaderboard on day two. Ghost’s Aydan and David “LeNain” Bois finished out the top three with him after they all ended play with seven points over four games.

Points were awarded through placings and eliminations, with three points given for seven-kill games or Victory Royales. Players could get two points or a single point as well, depending on how high they finished on the leaderboard or how many eliminations they ended with.

Aydan in particular showed off his aggressive and free-flowing playstyle, eliminating 18 players—14 came in the first two games of the series—to set a lobby-high mark. Animal, LeNain, and BoyerXD followed Aydan up with 13 eliminations each.

While Animal, Aydan, and LeNain were the top three during the second day’s qualifiers, they are among 33 players who qualified for the grand finals through Saturday’s competition. Some notable names who punched their tickets to the main event on Monday, Sept. 3 include Jake “Poach” Brumleve, Nick “Marksman” Overton, and Myles “Gorilla” Cayenne.

Two-thirds of the grand finals field is set, but the final competitors will be determined with Sunday’s qualifying matches. Like Friday and Saturday, players who do well in preliminary heats on Sunday afternoon will secure a spot in the nightly qualifier, where they’ll need to place in the top third to move on to the grand finals.