The season 4, week 3 challenges for Fortnite: Battle Royale have been leaked - Dot Esports
Skip to content 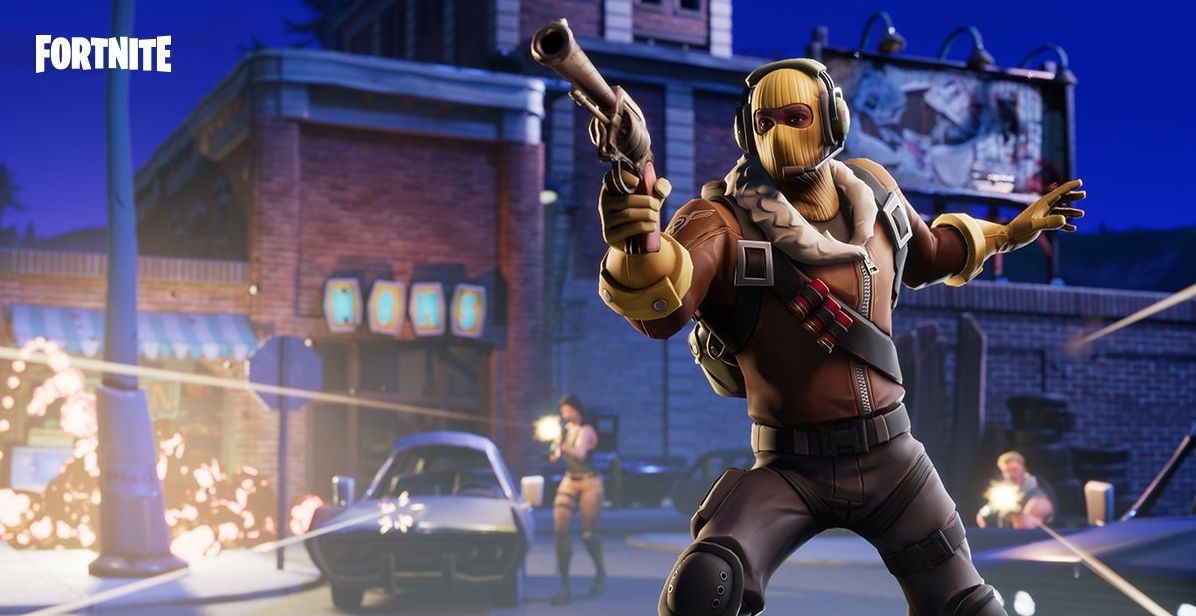 Tilted Towers may be even more crowded than usual based on the leaked Battle Pass challenges for week three of season four in Fortnite: Battle Royale.

These seven challenges, courtesy of Fortnite Tracker, will allow players to earn more stars in order to rank up their Battle Pass and reach tier 100.

For the most part, these challenges seem similar to previous Battle Pass challenges. This week, some of the easiest objectives task players with dealing 500 damage with pistols, searching seven chests in Lonely Lodge, and trying to find 10 Rubber Duckies.

The three hard challenges might not be all too difficult, however. Players will need to follow a treasure map found in Salty Springs, get two kills with a Sniper Rifle, and eliminate three opponents in Tilted Towers.

Related: Fortnite’s season 4 week 2 challenges want you to jump around and dance on camera

Tilted Towers is always one of the most popular landing spots in Fortnite, so it shouldn’t be tough to find opponents to kill in this area—and if you’re lucky enough, you could even kill two birds with one stone by getting sniper eliminations in Tilted Towers.

Overall, these challenges don’t seem to be too grueling, and most Battle Pass owners won’t have any trouble quickly completing these objectives. The season four, week two challenges went live in Fortnite on Tuesday, May 8, so players can likely expect to see week three begin on May 15.