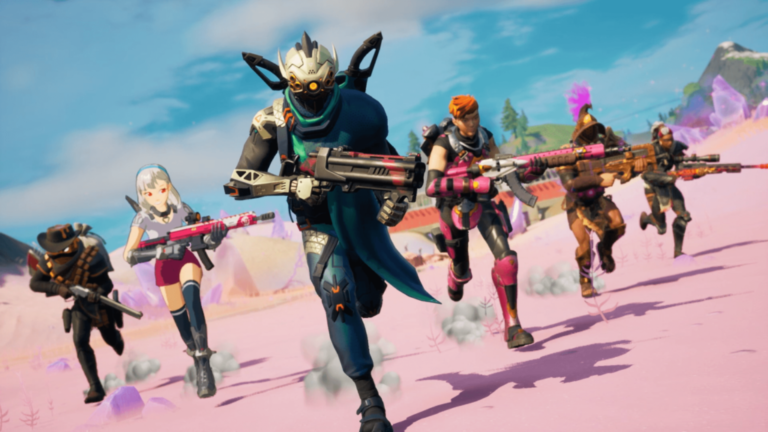 The Race Manager device comes after Epic added Joyride vehicles and the Race Checkpoint device in its v16.20 update in April. The new tool allows players to track and display the number of completed laps, race times, and their best time. The Race Manager device also gives players the ability to create new game types such as Time Trials and multiplayer circuit-style tournaments, according to the devs.

Aside from the Race Manager device, the v16.40 update for Fortnite Creative brings new summer-themed content in which creators can play with boats or use the Fishing Zone and the Surfboard, a completely new item. You can create boat races, a fishing competition, or a surfboard trick course.

The v16.40 Creative update also includes some gameplay, island, item, and UI bug fixes, which you can read more about below: