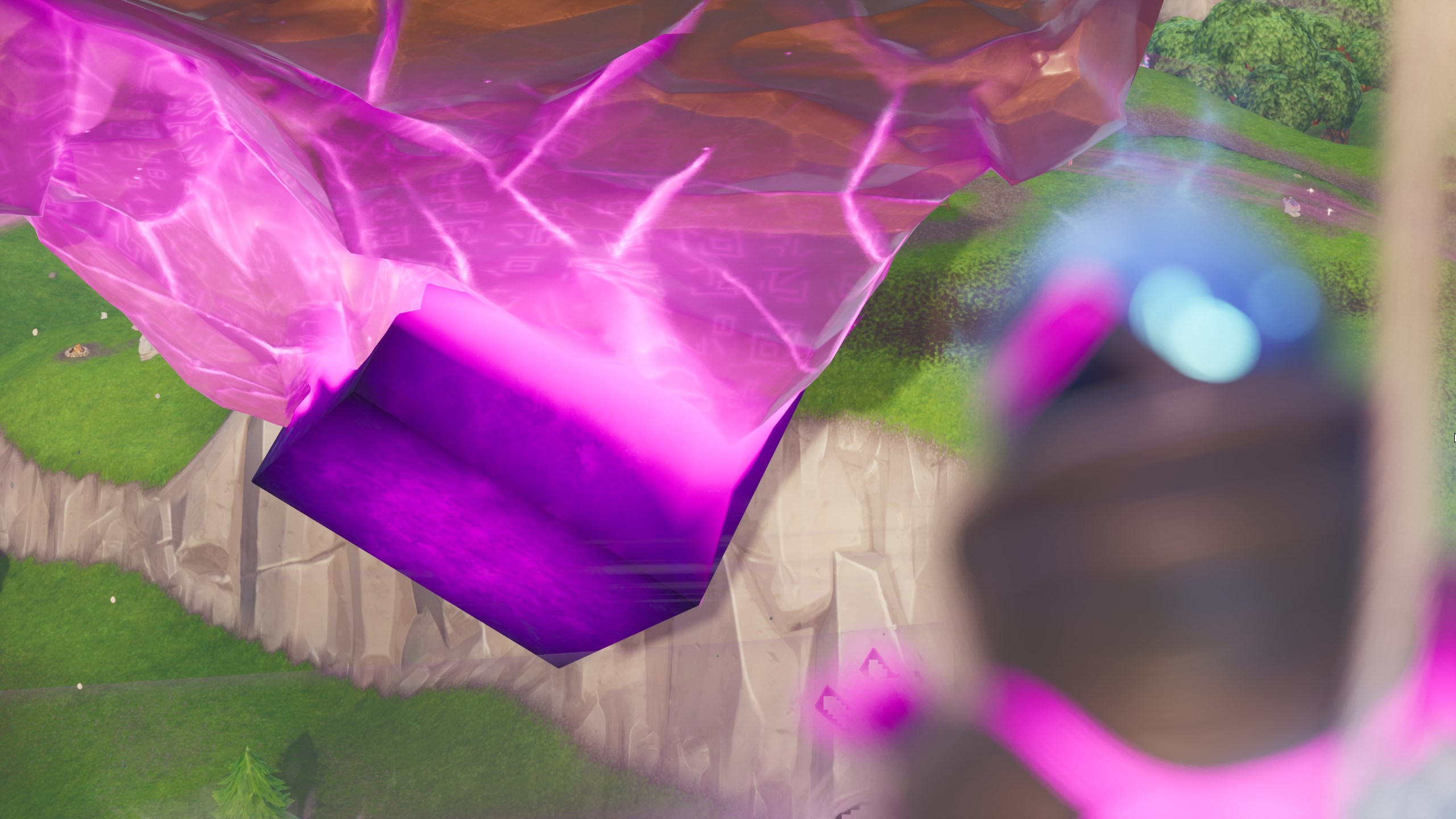 Fortnite: Battle Royale players wanted something different for season X’s debut in August, but now they think the game is way more different than it should be.

Players wanted strong vehicles like The Baller out of the game and weapons like the Drum Gun vaulted. They got this and much more, but Epic Games kept updating the game every week through revamps of points of interest on the Fortnite island, adding twists to gameplay and forcing people to play in different ways in those areas. You can’t build in Tilted Town and landing at Retail Row means fighting zombies, for instance. Some zones also feature anti-gravity fields or items that cause unusual effects.

And now that Epic has been introducing this for seven straight weeks, players are getting tired and just want “the old Fortnite” back.

“This season kinda feels like a literal joke,” one player said on Reddit after saying they used to enjoy the points of interest that now feel “gimmicky.” “I don’t want every zone to be a different game. I just want to play Fortnite. Am I the only one who feels this way?”

Their post was praised on the Fortnite subreddit. Other players said the current season “is like a sandbox full of toys that they’re too lazy to clean up so they just keep adding new toys.”

In the game’s current version, v10.30, Tilted Town, Retail Row, Greasy Grove, Moisty Palms, Dusty Depot, Loot Lake, Fatal Fields, and the former YMCA area feature some kind of environmental element that forces players out of the usual balance between building and shooting gameplay. A ninth area, Pandora, was also introduced temporarily, but it’s already out of the game.

Players want to be in these areas to farm materials, loot chests, and get some early-game eliminations before they rotate. But as long as season X lasts, that sounds impossible. The season theme revolves around these changes and players must remain patient for another three weeks of Epic introducing wacky mechanics to Fortnite.