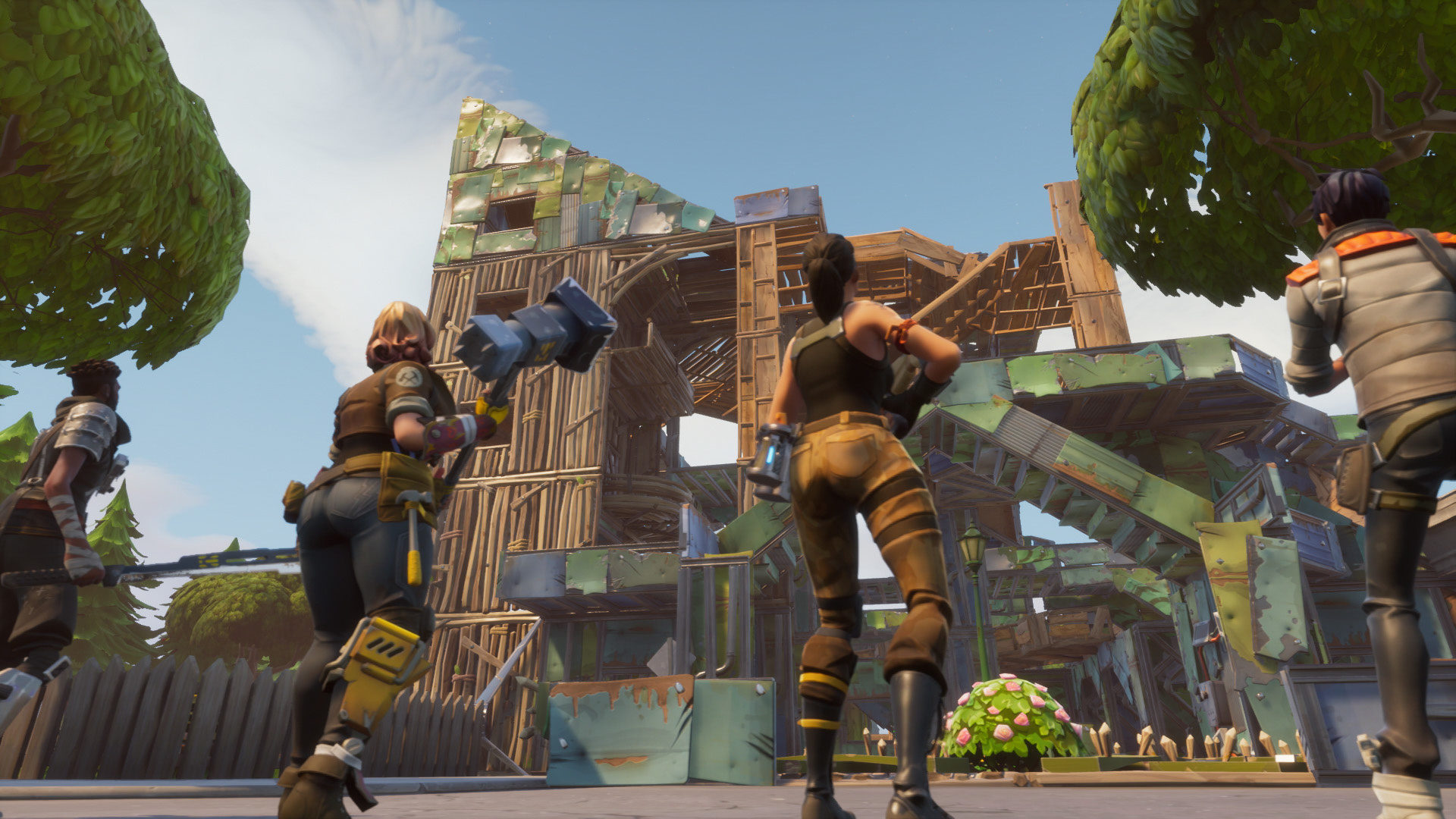 Epic Games has come under fire once more after numerous Fortnite players accused the company of secretly reverting the changes made to turbo building.

Fortnite pro Kenith, in addition to numerous Reddit and Twitter commenters, lashed out at Epic, saying the developer increased the turbo building delay without telling players.

“The idiots over @EpicGames changed turbo again,” Kenith tweeted. “Why do you guys never learn. Just listen for once. Everyone was happy. why change it. Not only that, but they thought they could slide it in without telling us,” he said about the alleged change.

On Aug. 28, Epic reverted the original nerf made to turbo building by changing the placement speed value back to 0.05 seconds to ensure players could perform ‘90s’ and ‘Waterfall.’ Both tactics rely heavily on turbo building, as it is a quicker method of placing materials than clicking the mouse repeatedly.

Similarly, various members of the Fortnite community on Reddit have attempted to prove that Epic reverted the change. One user recorded a video of themselves attempting multiple ‘90s’ and failing to do so because of the alleged change in placement speed.

Fnatic player Derman “Motor” Özdemir responded to the Reddit video, saying “I am lost for words at this point. Cannot play this game.”

If the change is real, it may be the cause of a bug, which should be patched shortly.

Update Aug. 29 8:45pm CT: Epic community manager MrPopoTFS said on Reddit no “intentional changes were released since yesterday’s adjustments” and the developers are investigating the reports of turbo build delay.