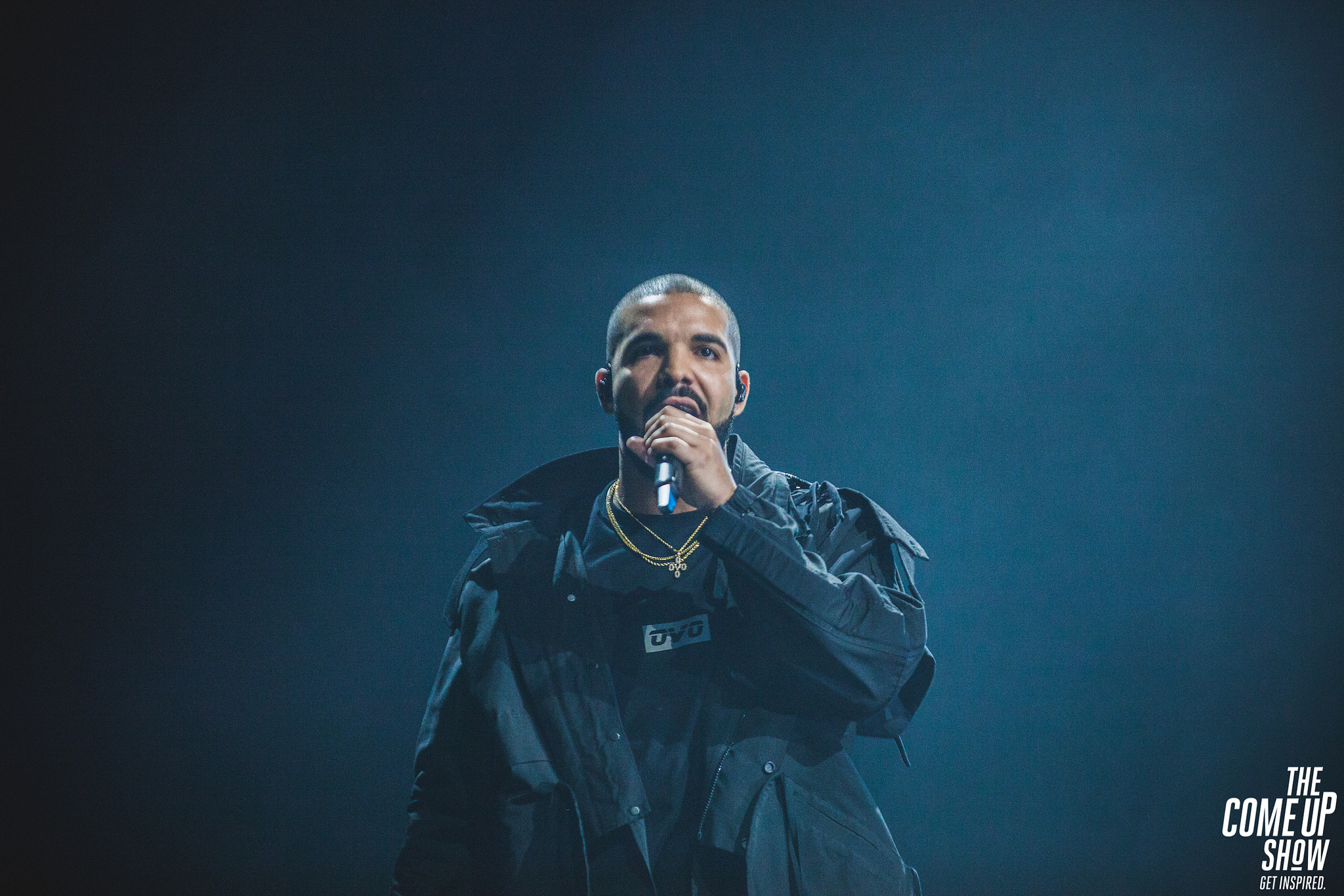 The hacker, who didn’t speak at first, began to scream a racial slur repeatedly once he and Ninja were in a game. Ninja immediately left the game and laughed it off, saying the hacker was “fake Drake” and admitting that the situation was awkward.

Ninja then said he’d alert Drake of the account breach and report the hacker to Epic Games in an attempt to get the player banned.

Before the racial slurs, Ninja was suspicious of the authenticity of the invite from Drake’s account. The account had abnormally high ping, and the player was on PC instead of PlayStation 4, which is the platform Drake typically plays on.

With the spotlight on the situation, it’s likely that Drake’s account will be restored and recovered swiftly. It remains to be seen, however, if the hacker will be caught by the developer.

One of the most-viewed livestreams in Twitch history happened when Drake and Ninja played together earlier in the year. The stream, which smashed previous records, was watched by more than 600,000 concurrent viewers.