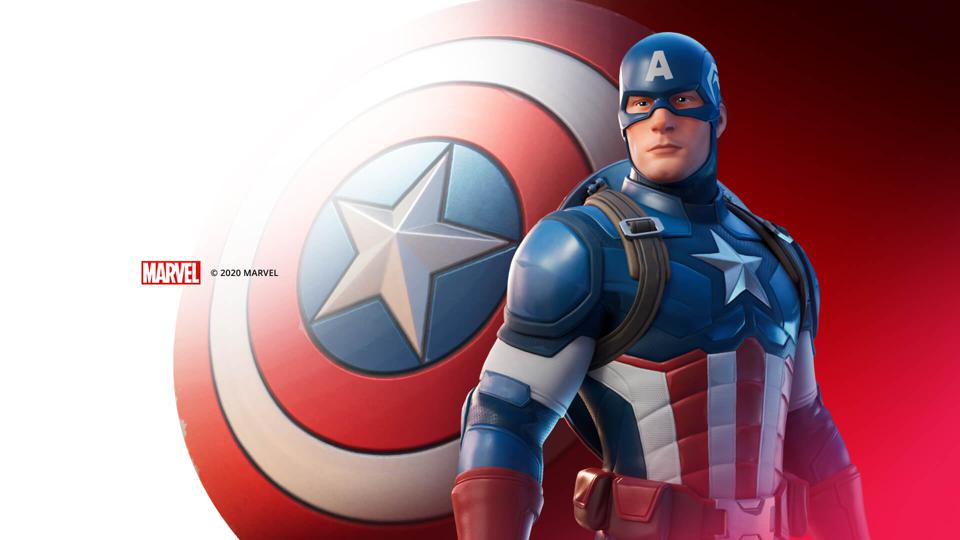 An image posted a bit too early on the Fortnite page on the Nintendo eShop suggests the game’s newest season will have a Marvel theme.

The Korean eShop pulled the trigger a bit too early with the new art, which features Marvel’s logo and art starring the God of Thunder, Thor, inside of the Fortnite lettering.

It appears likely that Thor will be involved as a battle pass skin or maybe the unlockable skin that becomes available toward the end of the season. There’s potential for way more than that, though.

Marvel has teamed up with Fortnite many times before, starting with the Infinity Gauntlet mode a few years ago. Since then, the game has added skins for Marvel characters such as Captain America, Black Widow, Star-Lord, Deadpool, and the X-Men.

This season featured DC Comics’ Aquaman as the unlockable character and his undersea city of Atlantis even came up out of the map as the flood levels went down. It’s possible that a Marvel-themed location could appear on the map in the new season, too.

Fortnite players on iOS won’t be able to play the new season as things currently stand, however, thanks to the dispute between Epic and Apple. More information about what mobile players can do can be found on Epic’s website.

Fortnite Chapter Two, season four is set to begin next week on Aug. 27.

Update: Aug. 21, 9:07am CT: Epic has tweeted out the first teaser for the new season, confirming Marvel’s involvement. Fortnite leaker @HYPEX has offered more information on what the season will include, including a Wolverine skin and a Thor-themed point of interest, potentially Asgard.