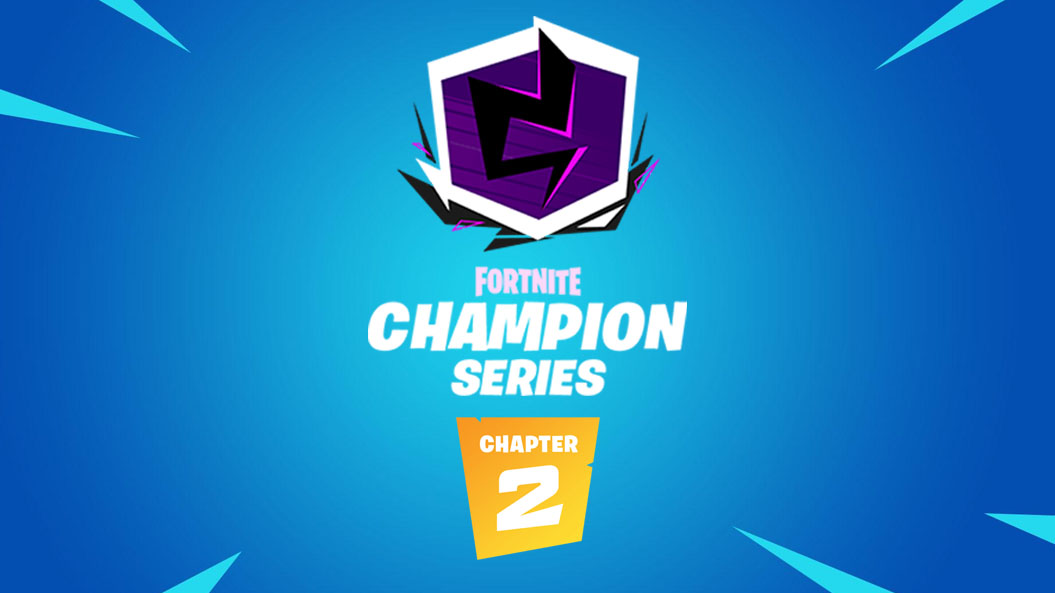 Tyler “Ninja” Blevins is looking to jump back into the Fortnite esports community.

Since Fortnite Chapter Two, season one focuses on four-man squads, a number of duos are teaming up to create their own team—and that’s exactly what Ninja is doing.

Malachi “Reverse2k” Greiner, Ninja’s longtime duo, and Ninja will be teaming up with the FaZe Clan duo of Nate Hill and Trevor “FunkBomb” Siegler.

A recent post on the competitive Fortnite subreddit showed a screengrab of Nate Hill’s Twitch Nightbot, confirming his new squad.

Ninja and crew will be facing off against some of the top Fortnite professionals in the world, including Turner “Tfue” Tenney and Dennis “Cloakzy” Lepore, who are reuniting in the FNCS.

The first week of the $5 million FNCS for Fortnite Chapter Two, season one begins on Friday, Nov. 1. The tournament series will conclude with the finals from Dec. 6 to 8.