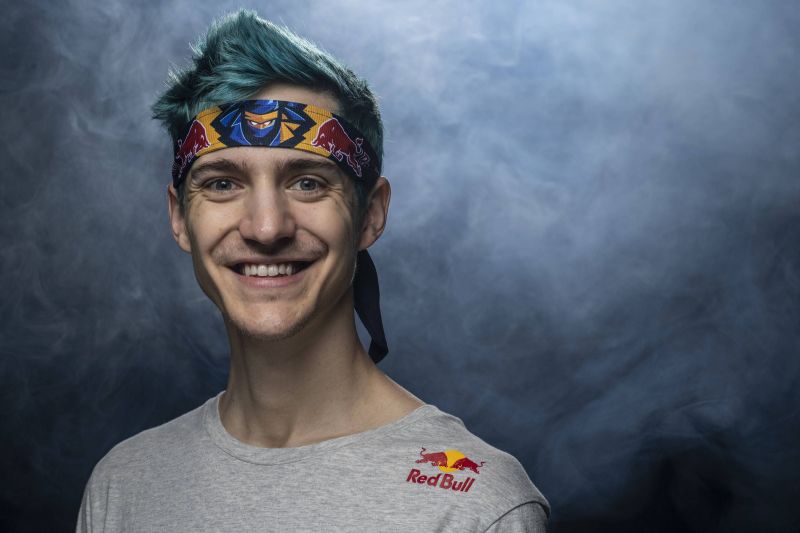 Ahead of his four-hour block on GuardianCon’s marathon charity stream to benefit St. Jude Children’s Hospital, popular streamer Tyler “Ninja” Blevins has laid out some wild goals for donations.

As an incentive for viewers to donate to the cause, Ninja says he will do various things in his Fortnite: Battle Royale games if they give certain amounts. The minimum to trigger the first incentive is $100, and the amounts grow up to $2,500, at which point Ninja will donate an additional $1,000 to St. Jude. But his rewards extend beyond actions in the game world.

Ninja promises that he will get a tattoo when the total donations reached $200,000, and he’ll get another one when it hits $250,000. While this $250,000 mark may seem like a lofty goal for pretty much everyone else on the planet, Ninja is one of the few that will almost certainly smash the goal.

One of Ninja’s best friends, fellow Twitch streamer Ben “DrLupo” Lupo raised $354,362.85 during his GuardianCon block yesterday. While he won’t be getting a tattoo, he has said he’ll be cosplaying as a Fortnite Supply Llama for the $300,000 incentive.

DrLupo and Ninja aren’t the only broadcasters taking part in this charity event. Since the event started on July 5, the likes of NoahJ456, Turner “Tfue” Tenney, Tim “TimTheTatman” Betar, and KingRichard have raised money during their blocks.

Ninja’s block, which will begin at 11am CT on GuardianCon’s Twitch channel and continues until 3pm CT, will be the final part of this week-long charity stream.